June 7, 2011Celebrating the 5th year anniversary of CUT and SIDEbar by Wolfgang Puck @ The Beverly Wilshire, A Four Seasons Hotel

Prescriptive Music joins in celebrating the kick off of the Summer Sommelier series @ CUT and SIDEbar at the Beverly Wilshire, a Four Seasons Hotel.  Congratulations on your Anniversary and we look forward to more years ahead!

We hear that four events will be hosted, each focusing on different regions around the world. Up first will be California featuring the Ramey Hyde Vineyard Chardonnay, Carneros, California 2006 and the Bridesmaid Cabernet Sauvignon, Napa Valley, California 2006.

Monday, June 20 will zero in on Argentina, while Monday, July 11 focuses on France. The whole event will wrap on Monday, July 25 with selections from Austria. Chef Ari Rosenson of CUT will prepare a special tasting menu for each event. 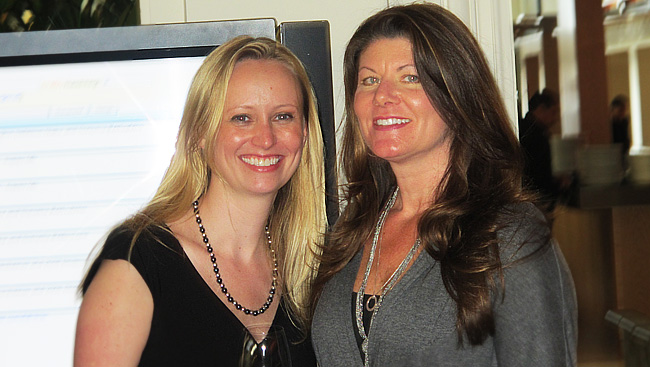 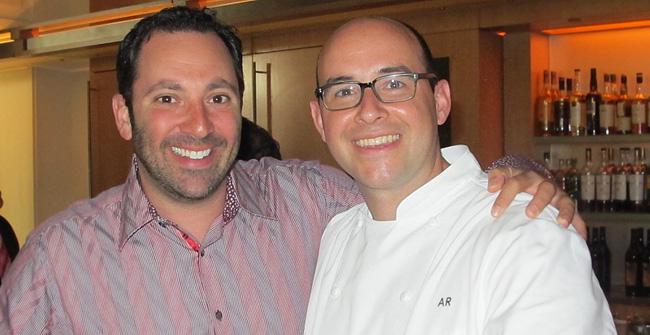 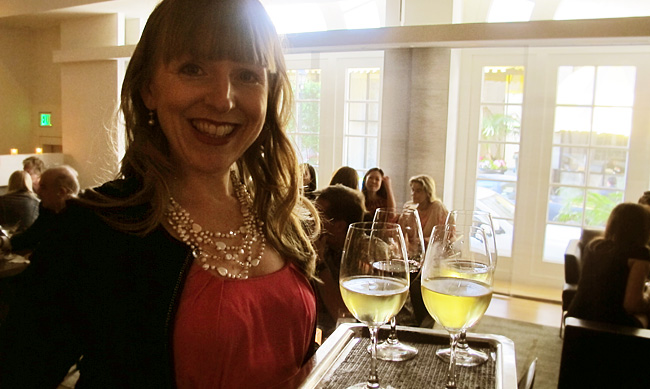 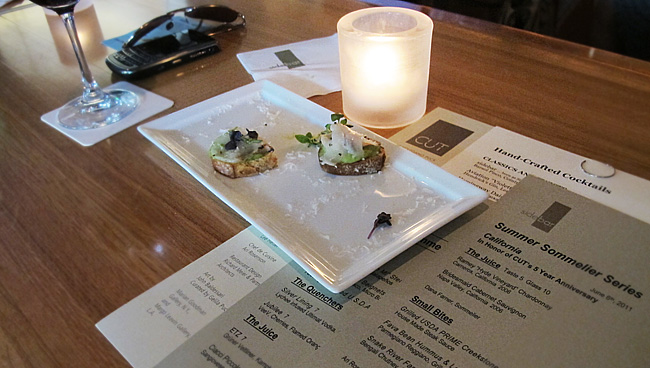 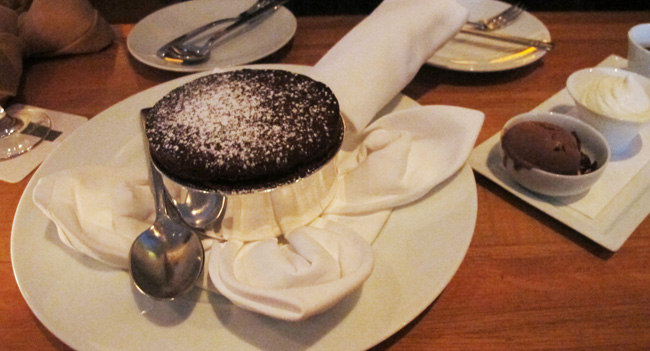