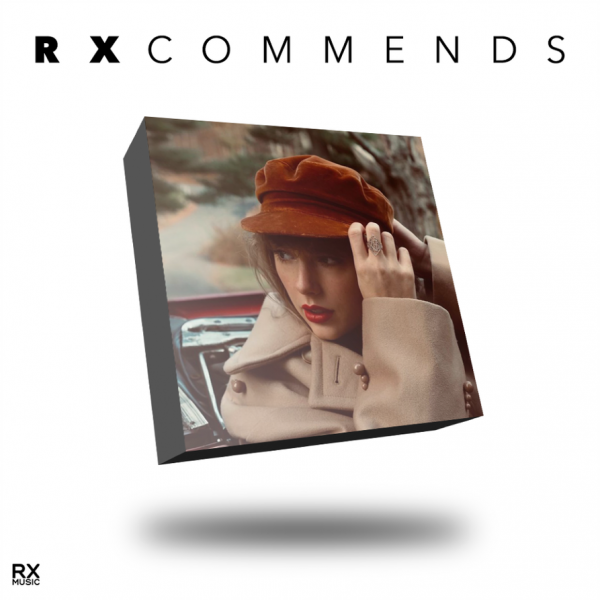 The masters of all things ethereal and dream pop Beach House are back with a fragmented release of their new album Once Twice Melody beginning with a four song “Chapter 1” released last week. This glimpse at a body of work that will allegedly span 18 tracks was short but sweet, with the title track capping it off. This sees the band more complex than stripped back with their sound feeling as escapist as possible. I bet they got a good look at their laces, because this is as shoegazy as it comes – reminding us a lot of My Bloody Valentine or The Jesus and Mary Chain. It also flows very psychedelic, in the vein of a late 60s outfit like Klaatu or The 5th Dimension, with lyrics about nature and expanding one’s mind. This is perfect for that alt bar calling itself a “snack bar” where there is a band or comedian performing off to the side as you order sliders and kimchi fries in to go containers although you are eating it there.

Blu DeTiger is a bit of a conundrum to me. She’s kind of got that disaffected (but totally on purpose and for effect) vocal quality – like she’s too bored to actually care about what she’s saying. Or at least doesn’t want you to know she cares. It’s as though an engineer matched the reverb on her vocal with a heavy dose of “Eilish”. And lyrically, she’s certainly not trying to speak to this guy with lines like “I wanna go out I wanna go out/Cuz I can’t stand what I’m about/And I’m like WTF right now”.

But. That. Groove. I don’t even care about what I’ve noted above. DeTiger (yep – that’s her given name) is a badass bass player, and this song – like many of hers – makes me wish that Daft Punk would un-retire to collaborate with her. It’s light fun, but it’s good. If you have a dancefloor and you are looking to fill it with people who are looking to shake what they got – this is a good start.

IDLES’ new album CRAWLER is everything we’ve come to expect from the socially conscious Bristol punk band; hard-hitting, clever, and deeply resonant commentaries on modern life delivered in a cockney accent. The album opener “MTT 420 RR”, though, is a simmering, paranoid introduction. It’s delivered so quietly and with such understated psychosis, building over five and a half minutes into an ominous, forebodingly anxious question: “Are you ready for the storm?”

“Original Classic” is not a subtle banger. It instantly beams its listener into the world of flashing lights, heart-bursting bass and infectious rhythm. As stated in the title, this tune will be a sure-fire classic on the dance floors to come!

As a part of her re-released “Taylor’s Version” of her 2012 album Red, Taylor Swift has released this previously locked away folk ballad about growing up and the feeling of stagnation. It’s a coming of age mellon-collie track, with light strings and lightly strummed guitars. Phoebe Bridgers hopping on this feels fitting, as her critically acclaimed album from last year Punisher was perhaps one of the best albums centered on coming of age themes to come out in quite some time. She was floored to be on this, tweeting that “I was 18 when red came out, how is this real”. The song was inspired by Joni Mitchell’s “A Case of You”, which is pretty evident in its malaise and strumming patterns. A perfect accompaniment to the last few days of autumn, with a hot drink in your hand and a cool breeze on your face (and hopefully a patio heat lamp nearby).