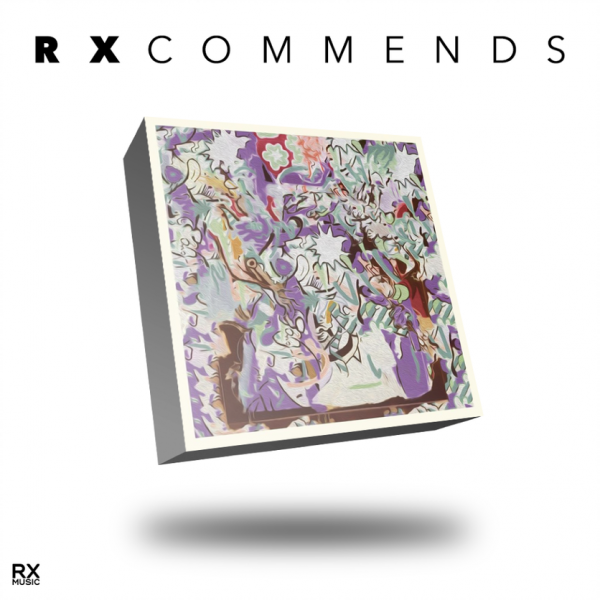 A Canadian band straight out of Hamilton, Basement Revolver bring the hammer down with this new track “Transatlantic”. Similar to the vintage jangle pop sounding group (also from the Great White North) Alvvays, Basement Revolver dabbles in similar dream pop soaked in nostalgia, but also cranks it up with a definitive shoegaze edge. This song’s longing, long distance lyrics make it as much of a track for that café you found while on vacation as it does for the plane ride back to or away from someone or something that you’ve left behind.

We’ve been totally obsessed with Mild High Club’s Alex Brettin’s new album Going Going Gone since we heard it last Friday. Through the layers of tracks featuring warbly keys, retro saxophones, slick percussion and more – there’s a lot to unpack. On the second track, “Dionysian State” – jazz and psychedelia combine to form a vibe unlike any other. Eerie keys begin the track but Steely Dan inspired jazz rock finishes it off. The piano riff throughout it, gives it a breezy soft rock quality – similar to that of the piano riff in the Doobie Brothers “What a Fool Believes”. Dionysus was the god of wine and grape harvests and the Dionysian State must consist of bottles of white, red and rosé – so ask for this in your hip wine bar or your craft beer joint that takes the tasting of lights, darks and ambers just as seriously.

Snail Mail announced their new album “Valentine” with a new single and video for the title track. The track is a refined and sophisticated contrast to 2018’s youthful and budding release, Lush.

Remember when guitar was a mainstay of music? Yeah, yeah I know…that era is dead and not coming back. But someone forgot to tell The War on Drugs. They continue to make incredible rock music that you can trace back to the pillars of the genre, while still sounding relevant to a 2021 world.

With the new single “I Don’t Live Here Anymore” – which also features vocals from Lucius, the band assimilates so many of the ideas that have permeated where Rock and Pop have met over the years, I can hear Dylan (inspirationally, but also literally as dancing at a Dylan concert is referenced in the lyric), Fleetwood Mac, and Peter Gabriel in the tapestry of this song. It’s modern and throwback all at once, which is fitting for a song that talks about revisiting the past as part of the process of being reborn into something new. That’s what this band does for rock, and why they resonate so much with folks who love the often-classic medium, but also pine for something new.

If you’re in the business of giving your guests a sense of nostalgia and discovery, let RX Music is here to curate the gems like this one that that ensure everything old is new again.