We waste some time with Brent Faiyaz, groove along with Claire Rosinkranz and examine how Laura Mvula ties the 80s to the present on this Lucky Number 7 edition of RXCOMMENDS! July 7, 2021 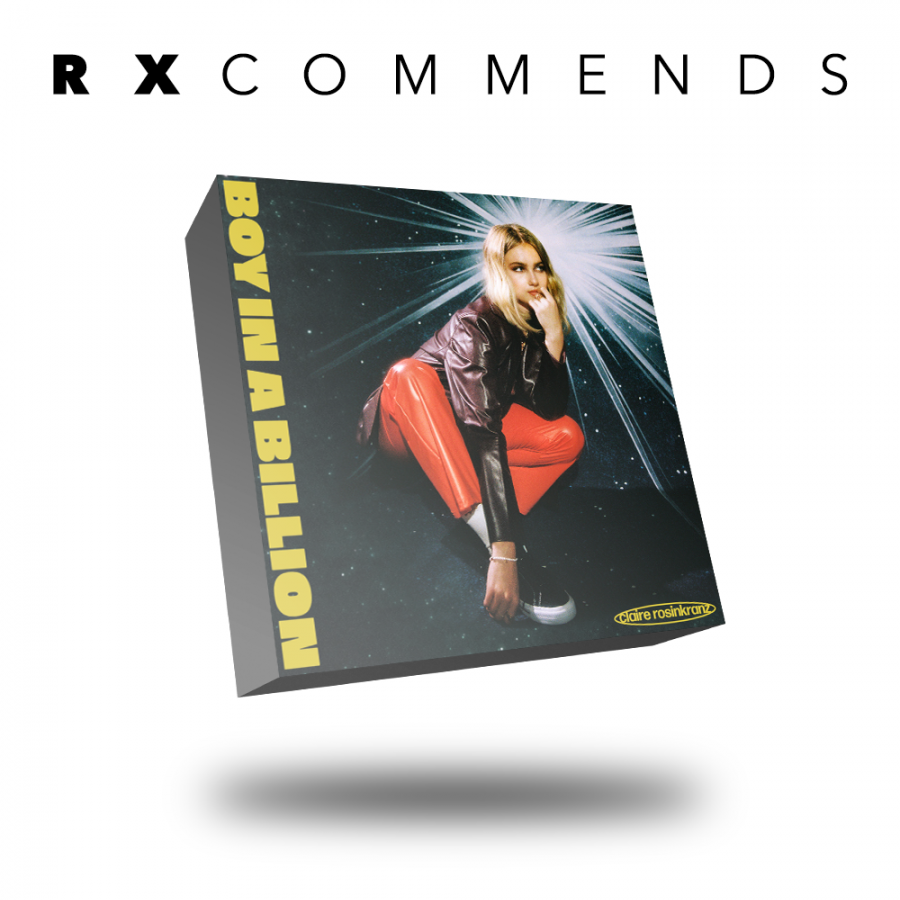 Brent Faiyaz is an R&B artist on the come up that we definitely have our eyes on. He has released a string of singles in 2021 that have all had a place in our neo-soul/R&B programming including his single “Gravity” with Tyler, the Creator and his subsequent appearance on Call Me if You Get Lost. Here, Faiyaz teams up with Drake to bring us a conflicted neo-soul meets hip-hop track that was produced by Pharrell and the Neptunes. Both artists sing/rap about “wasted time” in a relationship differently. Faiyaz is content to waste time with the woman he loves, even when they are doing nothing productive – it’s still a joy to simply spend his time with her. Drake on the other hand presents a narrative where he is with a partner who doesn’t value her time with him and his wasted time with her equates to wasted funds and effort with the wrong person. Faiyaz and Drake go from good cop to bad cop on this theme. Perfect for people watching at a bar late at night – wondering who’s time is being wasted and who is having a blast spending their time getting wasted.

I happened upon Chicano Batman’s new single “Dark Star” and really like it. It’s slack-rock without lulling me over to the couch and decidedly “alternative” without crossing over to boring rock revival. I like that the rhythm is so tight and locked into this groove and the rest of the arrangement and production are airy and echoing. The track ticks a lot of boxes for me, at least in programming terms. It’s got that somewhat distorted, washed out touch made so popular by the Black Keys (I think?) and just kind of floats its way through with some interesting moments to keep my attention. The possibilities for this one are endless; negronis on a rooftop, that weird portion of a backyard barbecue where most people are late but some good ones have arrived, the bluetooth speaker you bring to the beach without really annoying anyone, cottage weekends where you lie around like you would at home but there’s a fire pit. It’s a quintessential summer jam and totally inconspicuous at the same time.

“Boy in a Billion” – Claire Rosinkranz
By: Michael Primiani

Claire Rosinkranz is mostly known for the viral bedroom pop hit “Backyard Boy” that made its rounds on Tik Tok in 2020. These Tik Toks usually featured people deciding between two or more yes or no items. If I had to reluctantly (see: against my will at gunpoint) make a Tik Tok in this format about Rosinkranz’s new song – I would doing a Fortnite dance (is this still a thing?) towards hell yes. “Boy in a Billion” has a stellar, easy groove throughout it with a guitar plucked and covered to the tune of a clap for a consistent rhythm. Instrumentally, it reminds me a lot of the by-the- beach windy haired instrumentation of Benny Sings or Mac Demarco. Rosinkranz’s voice glides easily across it. This is a song that rocks the boat but doesn’t dare to even try to tip it over. Perfect for that pump to your afternoon slump.

T.S Elliott is sometimes credited with the quote “Good writers borrow, great writers steal”. Laura Mvula just released her 3rd studio album Pink Noise, and it’s a great one. The trick with borrowing or stealing is that you have to then make it your own, which the British songwriter has pulled off nicely. “Remedy” borrows a lot production from the 80’s, (check that badass snare sound) and the opening guitar riff immediately made me think of Steve Miller’s 1976 hit “Fly Like an Eagle”, later covered by Seal in 1996. But these elements come together and you still know it’s a modern record.

The 80’s version of this song would have been about having a good time in a cool car, while these lyrics directly address the murder of George Floyd and the outpouring of built up rage, and the search for an actual turning point. “You surround me with guns at every turn/See the system is rigged to shoot me first (shoot me)/”I can’t breathe”, the final curtain call/Stuck in denial until we face it all”. It’s a great and fun listen, dealing with serious and tragic subject matter, which is always a winner in my books. This track will be featured in the lobby at the music forward Colee Hotel in Atlanta, and other RX Music partners who love good R&B based Pop music.