We're getting down to Jessie Ware, Cadence Weapon and loving the new Lex Leosis - it's this week's RXCOMMENDS May 4, 2021 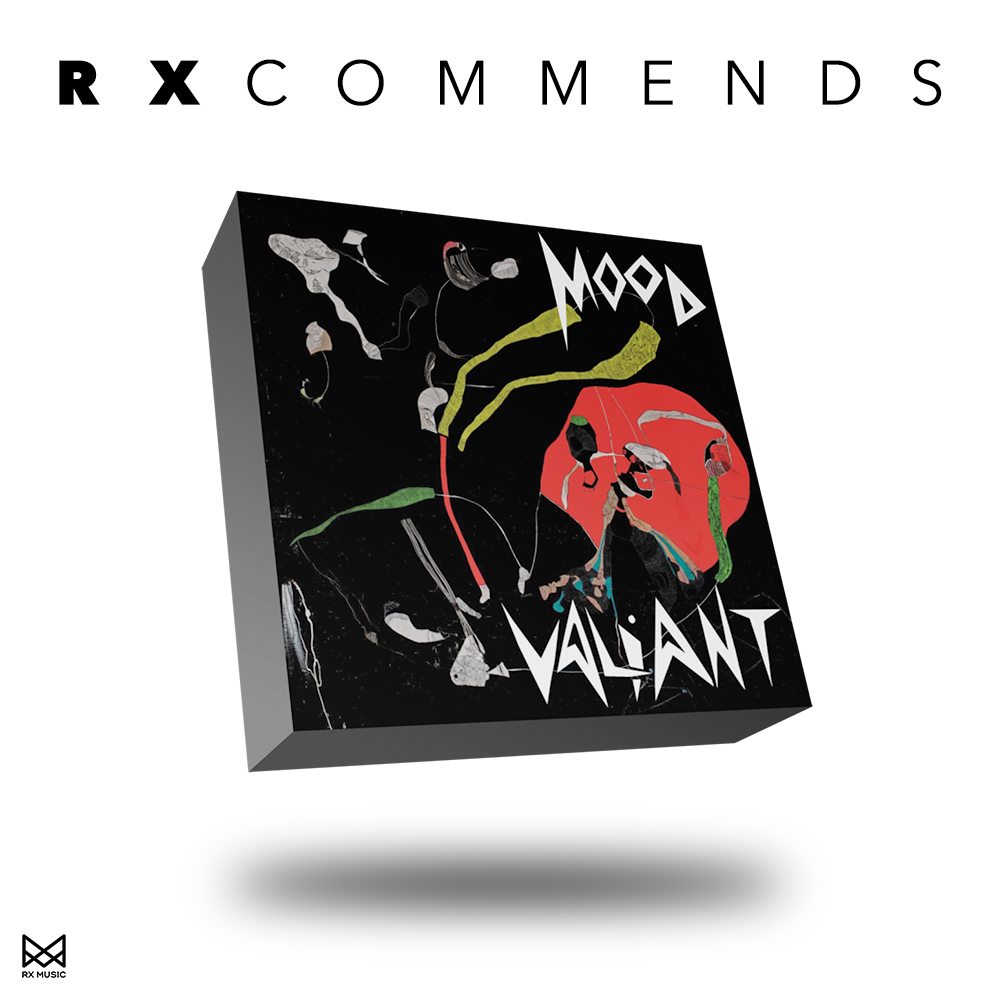 “The Otherside” – Birdy
By: Ben Birchard

In some ways, there is nothing remarkable to this track, released on Birdy’s (born Jasmine van den Bogaerde) 4th album Young Heart. The writing is ubiquitous such that the song can feel like it’s about you, but at the same time carries the weight of being personal to the writer, more than random but nice sounding couplets. The production is pretty standard issue for the singer-songwriter realm – simple parts woven together over a bed of strings.

The strength of the song is in the comfort it offers. It’s chameleon like, supportive of any mood, melancholy or optimistic. The promise “If I lose you on the borderline/I’ll see you on the otherside” hints to me at the idea of coming out of something – a welcome sentiment in this strange moment in time. The dropped balls can be picked up again, the momentarily forgotten friendships can be renewed, the reserves of strength that once seemed so deep but are now taxed beyond recognition can be replenished – all on the other side.

Let’s bear down and get there together, shall we?

THIS ALBUM IS HOT TO THE TOUCH!!!!! Parallel World is alarm with edgy and industrial production that will serve as a shockwave to your system, mixed with lyrics that cut like a knife. This is exemplified on the title track “Africville’s Revenge”.

This bass heavy, infectious new single from Haitus Kaiyote (that will be included on their new album Mood Valiant due on June 25th) is a lush mix of jazz and soul. It echoes themes of waiting and stagnation. This is something that we’re all too familiar with. We’ve all been stuck in our own individual red rooms – be it a basement or bedroom – for most of the past year waiting for a pandemic to end. We’ve all been changed by these familiar spaces working as liminal agents of transformation. Also, I can’t help but be reminded of the red room from David Lynch’s Twin Peaks – a transitional realm where everything is not as it seems. As the song crescendos with belted out vocals from frontwoman Nai Palm and louder percussion, it is perhaps an indication that although we are “inside a flower”, it’s a flower that will bloom – releasing us out of the red room stronger than ever. Perfect for that dimly lit cocktail bar or mood lighted hotel lounge.

Coming off her hot as hell acclaimed fourth album What’s Your Pleasure? last year (which we voted the Best House album of 2020), Jessie Ware has been steadily releasing dance pop house megahit leftovers from that album to get us all on the dance floor again and again. Ware’s sound is anachronistic – unable to be placed in any time period. This track has trace elements of Donna Summer style shouted vocal layers, Italo-disco influenced synths, bumping house music percussion and maybe a little 2000s Beyonce tinged R&B. Our clients who get this banger programmed into their restaurant happy hour mix, hotel evening mix and casino when every table is packed will surely be pleased to see their guests dancing along to it. Hopefully even the guy at the table with the bad hand, to boot.

The first taste of her soon-to-be-released EP Terracotta, Toronto-based MC Lex Leosis brings a biting breakdown from her side of a slanted relationship on new single “Won’t Wait”. Complemented by the jazzy yet brooding production work of Rainer Blanchaer (Drake, The Weeknd, French Montana, The 1975), Lex toes the line of visceral, vulnerable and venomous, displaying her desire for more in a relationship while holding no qualms about moving on.

“Sing It For Yourself” – neb.
By: Regan McDonnell

From his debut EP Silhouette of Yesteryear, multi-instrumentalist/producer Neb. releases a new video for his single “Sing It For Yourself”, co-written by Henry Nozuka. With a combination of soft vocals, light guitar picking and an escalating lo-fi electronic backdrop, this track provides an ethereal yet eclectic tone that well suits the song’s lyrics, exploring isolation and anxiety as a result of big city living.

Róisín Murphy’s Roisin Machine, released last year, was what I consider a perfect dance album. Murphy followed it up last week with remix album Crooked Machine, which retains the sex appeal of its predecessor while exploring harder styles like jungle and deep house. It’s a successful mission, and one track that stands out to me is “Hardcore Jealousy”, with its woozy textures and a pretty amped up twist of drum n’ bass. As is usually the case – I still prefer the original – but the more daring, pull-your-hair-out-in-an-ecstatic-frenzy that is “Hardcore Jealousy” is absolutely worth a spin. I could see this playing at a crowded downtown bar at 1am, the bartender not hearing my order after seven attempts.