We've got a Boilermaker, a Babygirl and a Beatle - it's this week's edition of RXCOMMENDS! April 20, 2021 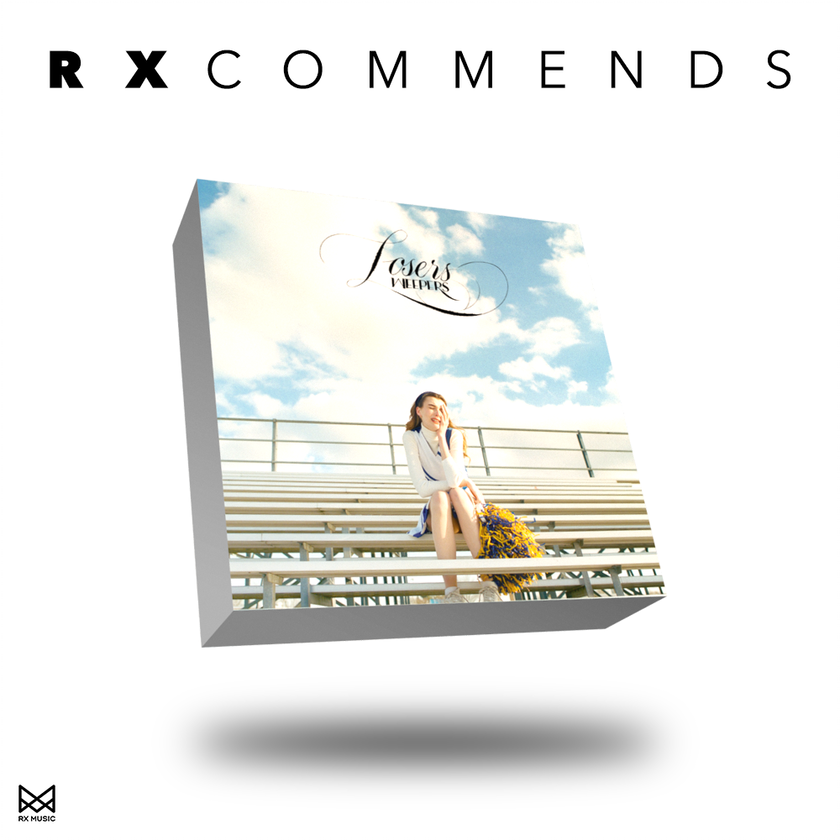 “Memories of the Age of Anxiety” – Arcade Fire
By: Matt Lipson

Last week, Arcade Fire released this 45-minute ambient track exclusively on Headspace. Say what you will about the optics of it, but at this point I’ll take any new Arcade Fire. The piece itself is lovely, a suite of ambient electronics and horns ebbing seamlessly against a backdrop of nature sounds, windchimes, and swelling choruses of synthesizers and oboes. It carries the sort of affected weight you’d expect from an Arcade Fire record and likely points to some of the new sounds they’re trialing for a new LP, probably arriving in 2022. The final 10-ish minutes of this piece most strongly evokes the sweeping interludes of The Suburbs and the swelling synthesizers of the latter half of Reflektor, as though technological ennui had led the band to a kind of guilded zen state rather than any sort of bitterness. Whatever the band’s motives were for making “Memories of the Age of Anxiety,” it’s exciting to hear Arcade Fire experimenting and showcasing new sounds without any sarcastic or critical undertones.

The Toronto based duo known as Babygirl (aka Kirsten ‘Kiki’ Frances and Cameron Breithaupt) have released a follow up EP to 2018’s Lovers Fevers, dubbed Losers Weepers. A mellow saunter of dreamy guitars and harmonies dripping with big reverb, it’s a pretty good companion for a slow-moving day. One track however, “Today Just Isn’t My Day”, is perfect for overnight vibes in a grand lobby; you can almost hear the rain against the windows, or feel the warmth off a fireplace. The lyrics allow in a touch of justified self-pity, searching for comfort that arrives in the form a mid-song waltz. Just a few turns across the floor before setting back into an overstuffed couch, to pass the time until tomorrow beckons.

IDK and Migos member Offset come together to release their new single “Shoot My Shot.” This bouncy track will most certainly have your head bobbing and your body moving. Perfect for the reopening of your local gyms and bars for a great workout or fun dance party!

Lucy Dacus brings us her most polished and shimmering track yet with “Hot & Heavy” off her upcoming album Home Video. This release needs to be on the radar for anyone who is looking for the best tunes in Indie Rock right now. It also offers up some solid Springsteen vibes (don’t ask me to explain).

Paul McCartney has handpicked some of the greatest recent innovators in music such as Phoebe Bridgers, Blood Orange and Anderson .Paak to remix and re-record his recent album McCartney III and released these new takes under the album McCartney III Imagined. One of the most successful instrumental groups of the past few years – Khruangbin –  has made the grade with a robust and funky instrumental of Paul’s song “Pretty Boys”, which was previously a simple, stripped down acoustic track. Paul’s voice echoes in and out of shimmering guitar chords and groovy basslines. Despite being an American band hailing from Texas, Khruangbin implements their distinct influences of music from all over the world to this track. The percussion evokes a Latin rhythm while the group issues ad-libbed backing vocals in French. Khruangbin has been a go to programming pleasure for our team that have been requested by our trendiest of clients for producing instrumental tunes that truly create a classy and relaxing mood. Here, you get the added bonus of a Beatle! Perfect for fusion restaurants, Tex-Mex cuisine locales and hotel lobbies in the early evening hours where everyone is milling around and excited to go out and explore a new place.

I dare you to listen to this without dancing!!!

From across the Atlantic, English duo Royal Blood deliver their latest single “Boilermaker” from their anticipated, upcoming fourth album Typhoons. Powered by a thick groovy riff that’ll stick in your head, this is a Rock track that contains plenty of Roll as well. Of course, production from Queens of the Stone Age’s Josh Homme doesn’t hurt either. A perfect nighttime tune for your favourite drinking spot that will keep hips moving, toes tapping and heads bobbing.