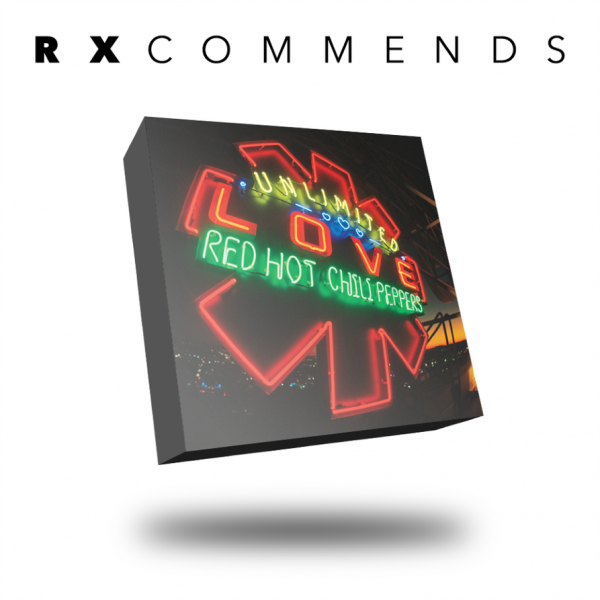 Arlo Parks blew my mind with her 2021 album Collapsed in Sunbeams. Its sweet R&B pop grooves got me through a dull Canadian winter and provided the background for my late-night reading, trying new recipes in my kitchen and driving home from grabbing take out with a delicious smelling car and my phone on my car dash with an episode of The Simpsons or Kenny Vs. Spenny ready to be Chrome-casted when I get home. With a winter a little less bleak and with moods a little brighter, Arlo comes through with a new single featuring an infectious chorus and steady beat. “Softly” should be played loudly at Happy Hour, in contrast with the late-night moods of much of Collapsed. I’d go to one of those bars that plays The Simpsons on mute on a TV above the bar (for some reason) if this song is playing instead!!

Mitski’s album Laurel Hell dropped last week, and she delivered the goods. I could pick any track to praise on here, but ‘Love Me More’ seems to best represent the tension between Mitski’s craft as a songwriter and her pop sensibility. However radio-ready the 80s production and chorus sound, there’s a desperation and regret simmering under the surface. It’s this contrast that Mitski does so well: follow the melody too closely and you miss the message of isolation; follow the lyrics to closely and the melodic genius can escape you. The chorus on this track is so explosive and catchy, it’s easy to forget she was just looking for a reason to be alive.

“Black Summer” is the first track released since 2006 to feature guitarist John Frusciante back in the fold. The band that made the beloved classic albums Blood Sugar Sex Magik, Californication and By The Way have returned! Is this track any good? Kind of! The drums and bass kicking in along with Frusciante’s signature guitar tone remind me of the Good Ol’ Chilis and Frusciante is welcomed back with a big and borderline braggadocios guitar solo, but the verses?? I get that this song is about the Australian wildfires. I don’t get why Anthony Kiedis decided to do an Australian accent (I think that’s what he was going for) that sounds more so like he is singing the verse as a sea shanty. A mixed bag, but one I’d rather hear at the bar than anything off the past two albums. Not a Klinghoffer-head. Sorry not sorry. The Chili’s have a new album, Unlimited Love, out April 1st – so I’m hoping for more good grooves, instrumentation and classic vibes and less try hard accents. Maybe even a song about California or two. For old time’s sake. Have they sung about Victorville yet?