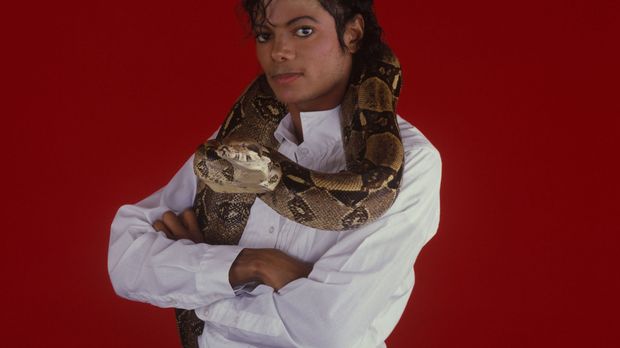 It’s May! We’re almost half way through 2014 and here we are again for another Super-Tuesday round of releases. Let’s see what we’ve got:

After teasing us with the infectious ‘Jealous (I Ain’t With It)’ almost a month ago, Chromeo have done what they’ve been doing for almost a decade. Their synth-based, disco grooves haven’t stopped and neither has their pop sensibility.

We’ll be seeing these for a while now. In the same way that Johnny Cash has countless hits lying on his old recording studio floors, The King of Pop’s (pictured above with snake) estate has also decided to pinch a bit more money out of his name with the release of Xscape. Ultimately, it’s not horrible. There are moments of pure pop goodness in “Love Never Felt So Good” and “Chicago”, but the questionable use of America’s “Horse With No Name” on the aptly titled “Place With No Name” really makes one wonder if this is truly the way MJ would’ve done it.

Swans – To Be Kind

This one gets a little weird and I have a feeling that’s exactly the way Michael Gira (leader and main revivalist of the band) wanted it. This record is receiving rave reviews from all over the internet and may contend at this point for album of the year.