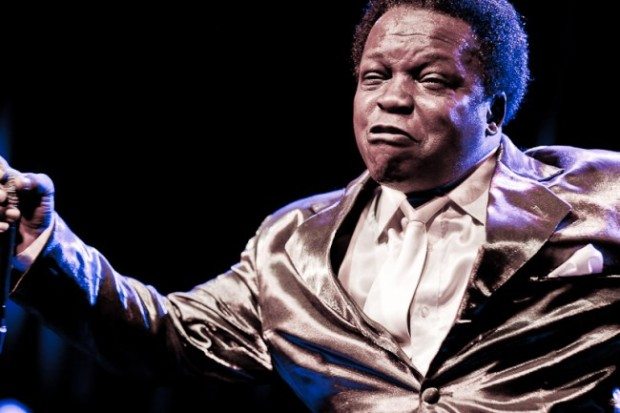 The Intentions! | Self Titled

This may be the week soul music that soul revival continues it’s course of great 2014 releases. The Intentions! hailing from our own backyard here in Toronto are new to the scene, but today released a “staggering” record that unfortunately may get overlooked. Doing their work completely analog and keeping with old Motown and soul traditions, as well as releasing this 180-gram vinyl completely independently, it’ll be hard to keep this band off the radar.

In comparison to their first releases, the punk-garage rockers from Brooklyn have certainly cleaned up their sound, production, and with their musical ability still let the essence of their idols and predecessors shine through in their songwriting and energy. By having each band member do exactly what they’re supposed to do and in total control of their sound, Parquet Courts have created a gripping yet charming garage rock classic.

Remember when I said that this week may be another stellar week for the soul revivalists… well, PEOPLE GET READY!! Seriously, after Sharon Jones earlier this year, Lee Fields has again released another gem. Of course, he’s been releasing records on and off again since about 1969, but ever since his reinvention on 2009’s My World and 2012’s Faithful Man this Daptone revivalist is at the top of his game once again. Named after his late mother, Emma Jean lacks nothing we expect from Lee Fields or his Expressions.