1965 Donovan made his US television debut on Shindig! along with The Hollies, The Turtles and the Dave Clark Five.

1993 Kate Pierson from The B-52’s was charged with criminal mischief and trespassing during an anti-fur protest at ‘Vogue’s’ New York City offices. 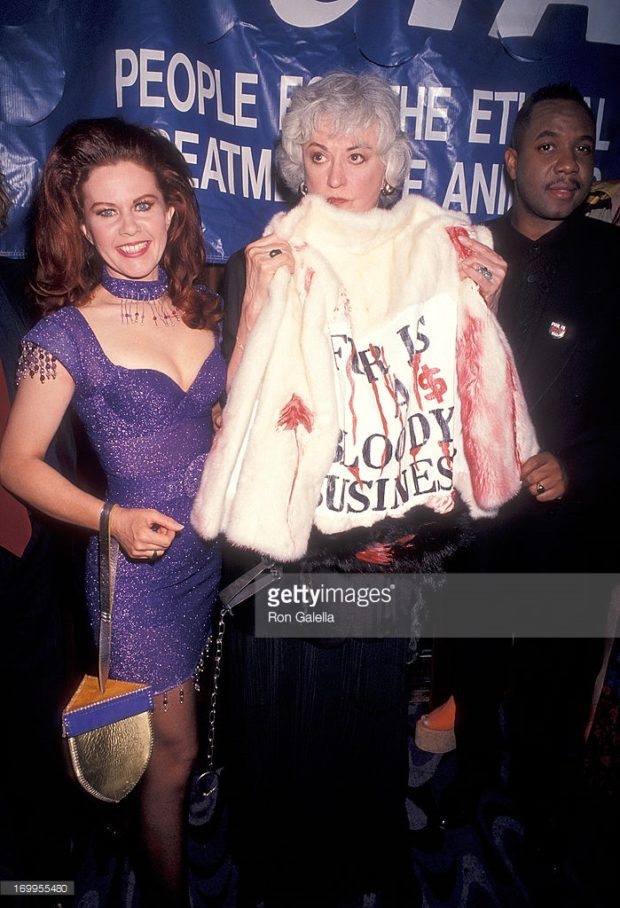 1994 Prince launched music channel VH1 in the UK, which gave the first airing of his new video ‘Dolphin.’

2004 Mick Jagger held a press conference with Dave Stewart at Essex House in New York City, USA, to promote the soundtrack to the movie Alfie. The re-make of the 1966 film also featured Joss Stone, Sheryl Crow and Nadirah Nadz Seid. The track ‘Old Habits Die Hard’ from the soundtack by Mick Jagger and David A. Stewart won the BFCA Award, Golden Globe, Sierra Award and the World Soundtrack Award.

Bon Iver | 22, A Million
Did anybody have any doubts about this record? Nobody ever really thought that the long awaited follow up of For Emma was going to be anything else but a 10/10. However, Justin Vernon did it in such a way, with such grace and growth that hasn’t been accomplished since Radiohead’s Kid A. By pushing his audience and fans away he’s again lured them in with a cryptic, challenging record that represents his cohesive and rewarding body of work over the last few years. Painfully sincere but also at the same time overly grandiose, Bon Iver brings again a incredibly complex record.

Legendary Alt-Rock band, the Pixies return with Head Carrier, their second new studio album since their reformation back in 2004. Similar to 2014’s disappointing and record-hiatus-ending album, Indie Cindy, there’s still no Kim Deal. This time around we have Paz Lenchantin (A Perfect Circle, Zwan) who picked up bass and backing vocal duties with the band back in 2014. Although Head Carrier is enjoyable, there are moments where it sounds like a bit of a retread of the band’s older original material. Perhaps expectedly Head Carrier doesn’t match the peaks reached on any of their initial 4 albums, though it is thankfully better than Indie Cindy. The band sound more like themselves here which is reassuring, but clearly the magic that once was, just is not quite there.