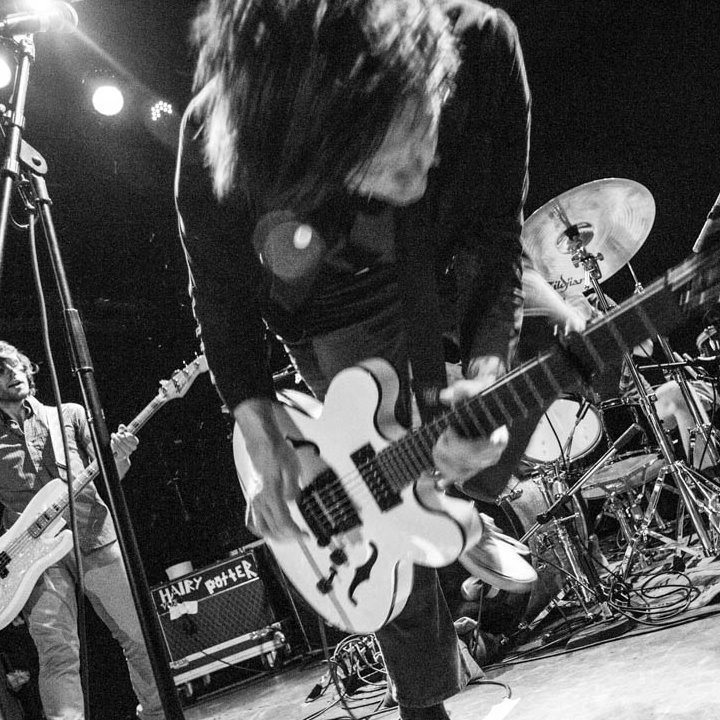 1968 Working on new songs for their forthcoming The White Album, The Beatles recorded a new John Lennon song ‘Happiness Is A Warm Gun In Your Hand’, (working title of ‘Happiness Is A Warm Gun’). The title came from the cover of a gun magazine that producer George Martin showed Lennon. Jim Morrison from The Doors came to visit The Beatles in the studio and watched them recording.

1969 The Northern Star newspaper of Northern Illinois University ran a story claiming that Paul McCartney had been killed in a car crash in 1966 and had been replaced by a look-a-like. Russell Gibb of WKNR-FM in Detroit picked up on the claim and the story went worldwide. By late October 1969 the hoax was so well entrenched, that McCartney came out of seclusion at his Scottish farm to deny the story. When McCartney was asked to comment by a reporter visiting Macca’s farm, he replied, “Do I look dead, I’m as fit as a fiddle.” 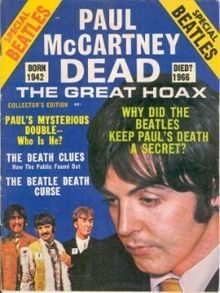 1977 David Bowie released “Heroes” as a single. Co-written by Bowie and Brian Eno, the track features King Crimson guitarist Robert Fripp and has gone on to become one of Bowie’s signature songs.

1980 Bob Marley collapsed on stage during a concert at the Stanley Theater in Pittsburgh, Pennsylvania. Marley had collapsed in New York’s Central Park while jogging, two days before and was told to immediately cancel the US leg, but flew to Pittsburgh to perform one final performance. This was the last time Marley ever appeared on stage performing, Marley died of cancer on in May 1981.

Beach Slang | A Loud Bash of Teenage Feelings
After releasing their great debut album last year, Beach Slang isn’t wasting any time, returning just 11 months later with their sophomore album, A Loud Bash of Teenage Feelings. Fortunately the new album retains the up-tempo energy and unrelenting angst found on band’s debut without sacrificing any quality. They still sound like the Replacements which isn’t a bad thing – particularly because they do it so well. There is a lot of heart in these 10 songs, and with only two clocking in barely over 4 minutes, this is a fun and fast, even slightly nostalgic affair. Fans of Beach Slang’s first album shouldn’t be weary – the strength of A Loud Bash… will keep them hooked, and will hopefully bring the band some new fans as well.

Warpaint | Heads Up
The band sounds absolutely rejuvenated with Heads Up – arguably their best LP to date. As staggering as ever, a new adventurous and free-spirited Warpaint sound like they’re having a lot of fun creating music. This kind of enjoyment, as well as the laid-back nature of the group itself, creates a strong and evocative album that solidifies Warpaint as, not only one of the most creative bands in this genre, but also one of the most entertaining.

How To Dress Well | Care
You’d be hard pressed to find a clearer example of modern music in 2016. While we’ll look back at phrases like “VR Headset” and “Meme-Celebrity” and know exactly when these things were popular, Care is a perfect example of the self-reliance and the self-assuredness of music today. Sonically adventurous and emotionally complex, this LP has more hooks than a dry cleaners. And although the crowd is deep of similar artists working with similar sounds, How To Dress Well stands out from the field and has now thrown himself into the upper-echelon of other mainstream artists.