1975 After releasing the single and album Born To Run, Bruce Springsteen had the rare honour of simultaneous covers on both Time and Newsweek magazines in the US. 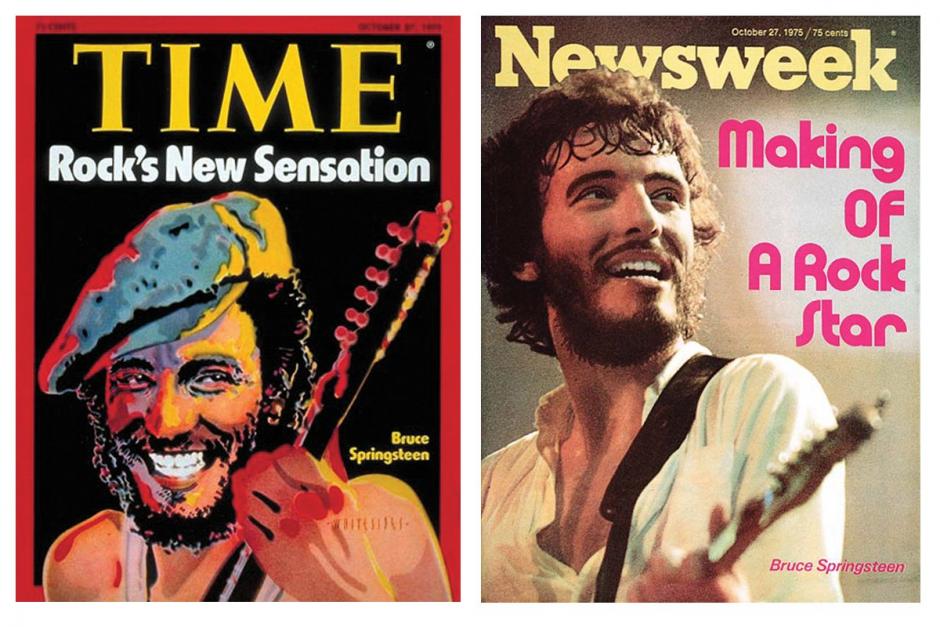 1980 Mark Chapman bought a five-shot .38 special for $169. A little over six weeks later, he would use the gun to kill John Lennon outside his New York City apartment.

2006 Amy Winehouse released her second and final studio album Back to Black. The album spawned five singles: “Rehab”, “You Know I’m No Good”, “Back to Black”, ‘Tears Dry on Their Own’ and “Love Is a Losing Game” and won Best Pop Vocal Album at the 50th Annual Grammy Awards. Back to Black sold 3.58 million copies in the UK alone, becoming the UK’s second best-selling album of the 21st century. Worldwide, the album has sold over 20 million copies.

2013 Velvet Underground frontman Lou Reed died at the age of 71. An admitted hard drinker and drug user for many years, he underwent a liver transplant in Cleveland in April 2013. Afterwards he claimed on his website to be ‘bigger and stronger’ than ever.

Julien Baker | Turn Out the Lights
It’s an easy trap to see Julien Baker’s vulnerability and honest confessionals as childlike. But after a close listen it’s obvious that Baker has seen enough pain and loss to speak to it with authenticity. Obviously Baker’s lyrics are at the heart of her songs, and while she croons about God, rejection, self-worth and coming of age the piece still simmers with joy and intimacy that enchanted us in the first album.

John Maus | Screen Memories
Intelligent and catchy, there is a lingering sense of lethargy throughout this record, but it is accented with moments of bliss. Brimming with sci-fi overtones and electrifying synth work, it’s the infectious basslines that act as the glue that carefully contrives Maus’ sound into it’s dark and murky sound. With this one, Maus has, unbeknownst probably even to him, entered the mainstream. The results are 50-50, but trends have a way of changing and we’ll just have to see where this leads us.

Fever Ray | Plunge
Electro-pop at it’s absolute finest, it’s hard to imagine that Fever Ray would be able to follow up such an ambitious debut with such a twisted, eccentric and completely solid record from beginning to end.