1954 – Producer Sam Phillips took an acetate recording of Elvis Presley singing ‘That’s All Right’ to Memphis radio station WHBQ DJ Dewey Phillips. He played the song just after 9.30 that evening, the phone lines lit up asking the DJ to play the song again.

1958 – The first Gold record album presented by the Recording Industry Association of America (RIAA) was awarded to the soundtrack LP, ‘Oklahoma’. The honor signified that the album had reached one million dollars in sales. The first Gold single issued by the RIAA was ‘Catch a Falling Star’ by Perry Como in March of 1958. A Gold single represented sales of one million records.

1967 – The Monkees began a 29-date tour with The Jimi Hendrix Experience as support act. Hendrix was dropped after six shows after being told his act was not suitable for their teenybopper audience.

1971 – Over-enthusiastic fans at a Mott The Hoople gig at the Royal Albert Hall, London, England, caused some injuries and two damaged boxes, prompting a temporary ban on rock gigs at the venue. The group paid £1,467 for damages to property. 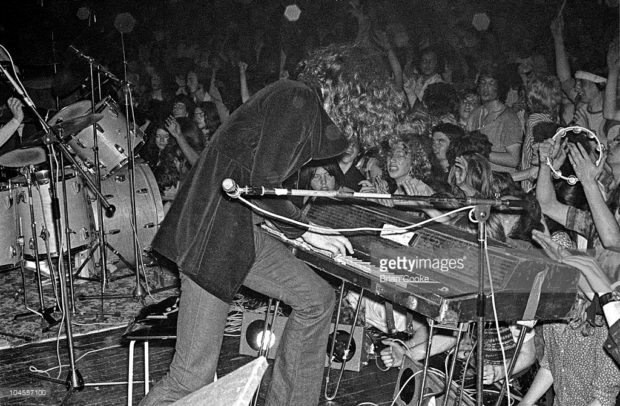 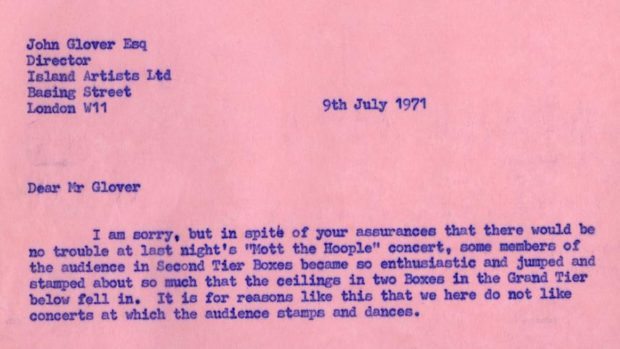 BADBADNOTGOOD | IV
This is the kind of jazz group that people who don’t like jazz don’t mind listening to. Coming off of an extremely successful and genre bending collaboration with Ghostface Killah, IV remains compelling in a completely different, but fresh, way. Collaborating with the likes of Arcade Fire album and insanely talented avant-garde saxophonist Colin Stetson, Toronto-based soulful singer Charlotte Day Wilson and Montreal beat-maker KAYTRANADA, amoung others, BBNG released yet another LP that stretches their limits – even if at times, this is just jazz.

The Avalanches | Wildflower
A miraculous accomplishment, the newest from The Avalanches, Wildflower, has given new life to their old ideas. After an entire generation of people imitating their style in bedrooms and basements The Avalanches still surprised us all by releasing something that doesn’t feel rehashed or tired out. Insanely unique, weirdly dazzling and stoic almost to the point of being emotionally narrow and stale, this is vintage Avalanches in 2016.

The Julie Ruin | Hit Reset
Fun and completely furious, The Julie Run come across as a lo-fi version of that 60s girl group. With an insanely sharp wit and charter, Kathleen Hana and The Julie Ruin have created a LP that is intimate, incredibly brilliant and human beyond belief.