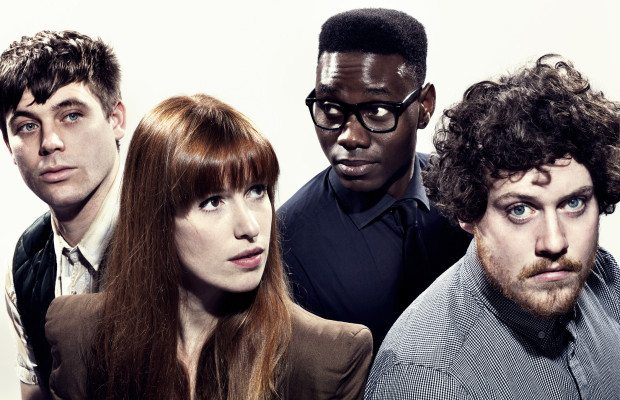 Gondry is no stranger to the art of directing music videos. Arguably, his biggest catalog of work is based in his extensive work in the medium. Having collaborated with the likes of Björk, Paul McCartney, Kanye West, The White Stripes, Radiohead, The Rolling Stones, The Foo Fighters, Daft Punk, and Beck, Gondry’s work reads more like a hall of fame than a videography.

The song from Metronomy, and accompanying video, sticks to Gondry and Metronomy’s distinct style – with an almost tongue-in-cheek approach, both performer and director create a bright and confusing stage in which Gondry’s work with the camera really shines.

Download Metronomy to your MUSICBox On-Demand via the PCM Online Music Catalog by following this link.