On Saturday, January 20th, 2018 Lululemon is presenting an Intersessions DJ Workshop in Toronto, hosted by Chippy Nonstop, the co-founder of the initiative which aims to teach women, femme-identifying, and non-binary folks how to DJ.

In an interview with The Fader, Chippy explains why she started Intersessions with co-founder Rhi: 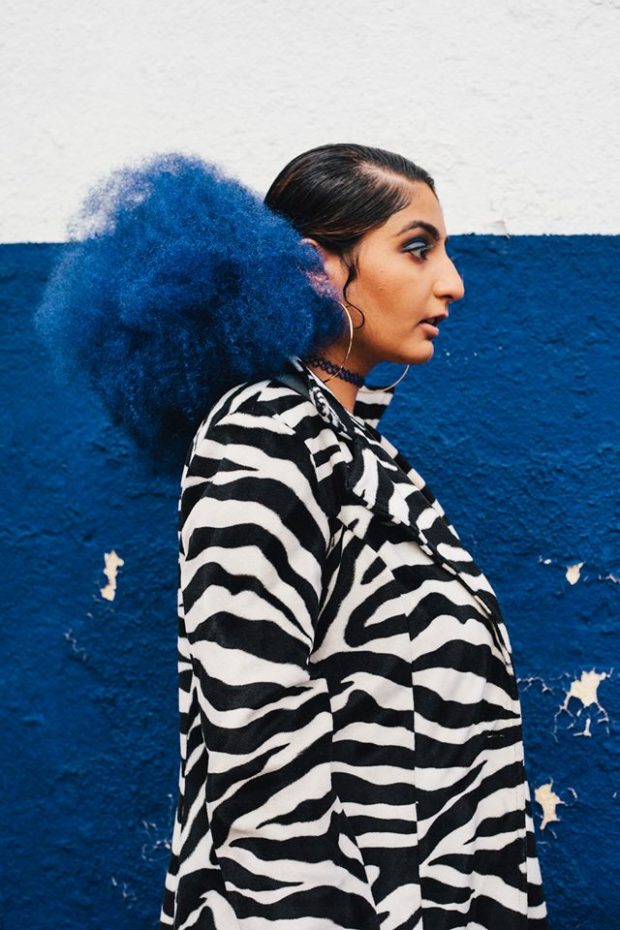 “I was in Vancouver and the scene was literally so terrible, but since we started there have been so many more creative women, femmes, and non-binary folks starting their own nights and parties. Not to say there weren’t amazing women, femmes, and non-binary folks doing this before, it is just really hard in Vancouver because there is a company in Vancouver that has a monopoly over bookings and venues, and they mostly don’t care about the youth and queer culture.”

The panel at the event includes local Toronto talent. Check them out below! 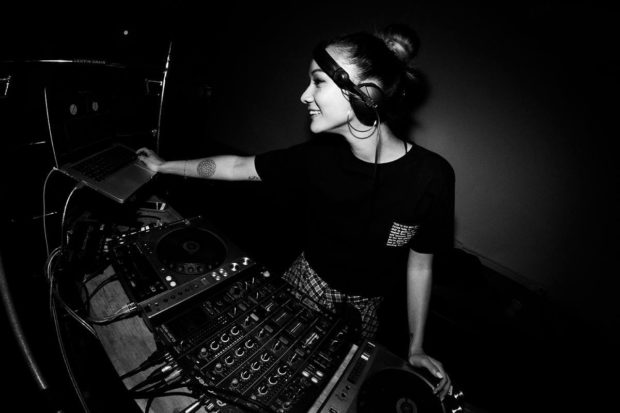 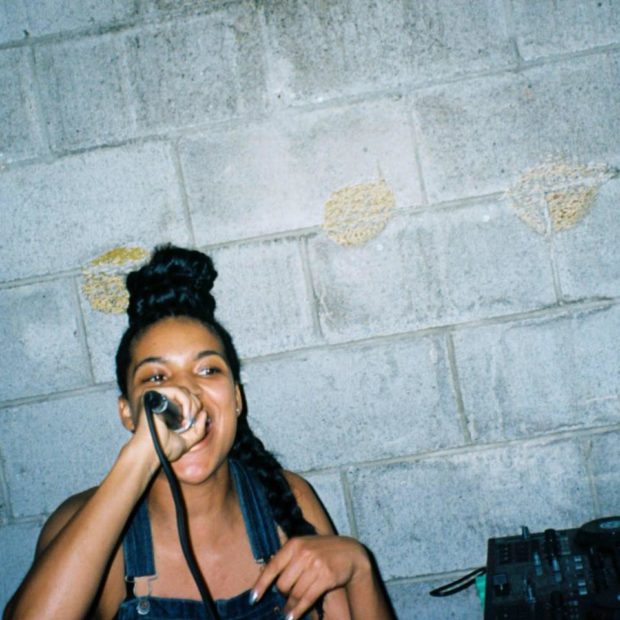 Myst Milano is a rapper, producer and DJ. Self described as ‘Blk riot grrrl rap,’ Myst Milano’s music is punk in energy and hip-hop in melody and form. She released her debut album ‘Badlands’ in 2016 and has since made her presence in the underground Toronto music scene. 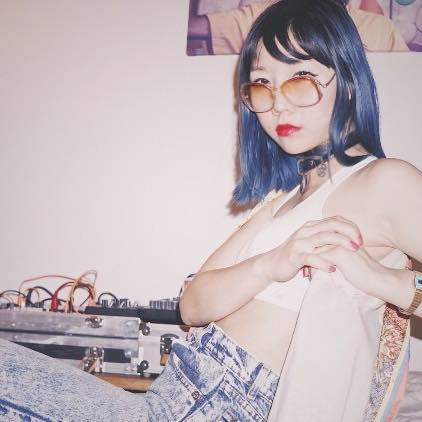 Korea Town Acid aka Jessica Cho performs improvised LIVE electronic music infused with raw, moody, glitch and noisy distorted elements, floating between abstraction and the dance-floor. Using a sampler and variety of synths, Jessica brings the rhythms and sounds of house, techno, and dub into a structure closer to the jazz concept of improvising around themes. Korean-born, Toronto-based classically trained pianist, producer and vocalist, musician and electronic music fiend, also DJ’s extensively in Toronto and has been creating original music. 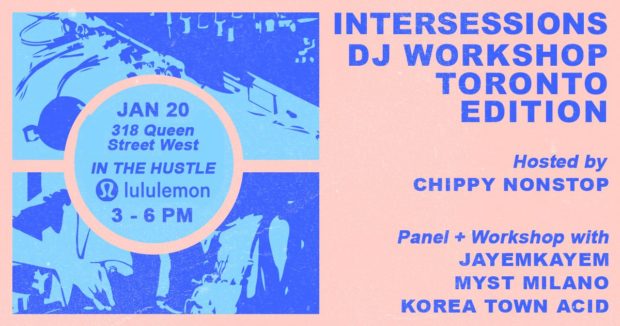