Home › Editorial › Music, Culture & Everything › Lily & Madeleine already have one of the best music videos of 2016 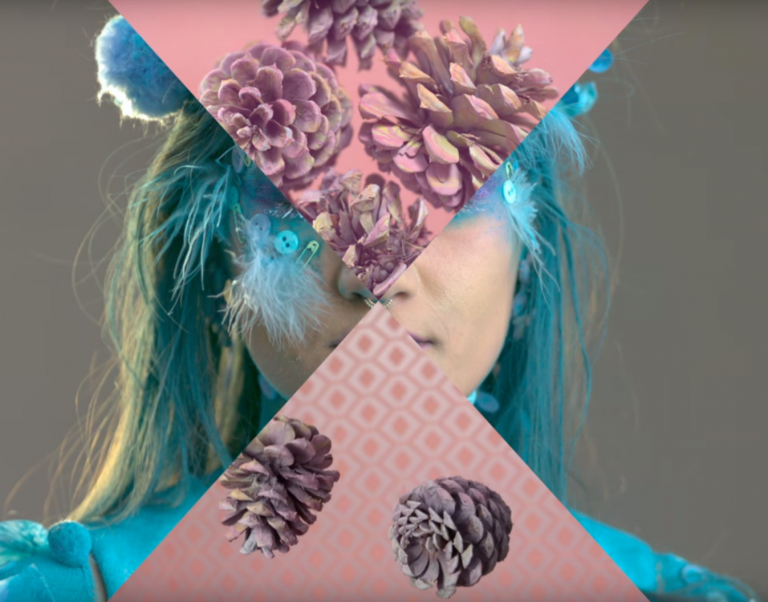 If you’re obsessed with keeping things in order and in place, you’ll find this music video very very very satisfying.

Just like every other great hidden gem that I find I also did find this one by accident. But needless to say that I’m very glad that I did. I’ll admit that It’s actually quite surprising that I hadn’t heard of Lily & Madeleine beforehand since their music (this song in particular) is right up my alley in terms of production and vocals.

Making their way onto the music scene in 2012, sisters Lily Jurkiewicz and Madeleine Jurkiewicz are already two EP’s and two full length studio albums in, and don’t show any signs of slowing down anytime soon. They’ve definitely gained a fan in anticipation for their new album “Keep It Together” that’s stated to be released on February 26 on New West Records.

As for the Laurel Cohen directed video, she amazingly balances the frames, colors, textures and the sisters themselves in super high definition slow motion, that seem to pass through an amazingly framed hourglass. Did I mention she also produced and edited the video herself? These women are quite talented.

Check out their amazing video for their single “Hourglass” below, and also their Youtube page which is full of other great pieces.