The new album is their twelfth (!) and first since their 2012 trilogy ¡Uno!, ¡Dos!, ¡Tré!. The album’s title brings to mind the Clash – one of the band’s big influences – and their song “Revolution Rock” (from the classic London Calling LP).

In April of last year, longtime Green Day producer Rob Cavallo said the band’s new material was “just fantastic” and that front-man and chief songwriter, Billie Joe Armstrong was “absolutely at the top of his game. Fans can be sure that when they do return, the music will be amazing.”

Listen to the punk-y “Bang Bang” below and see if it lives up to the hype of an amazing return. Underneath that, check out the album track listing, as well as the album artwork. Revolution Radio is set to be released October 7th via Reprise. 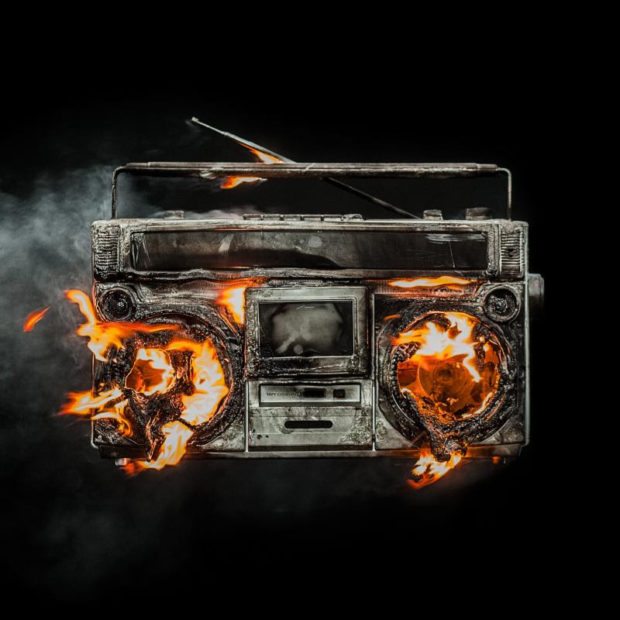