Music for cruising, 90s dream pop fans and those looking to wake up in Oz - it's RXCOMMENDS August 25, 2021 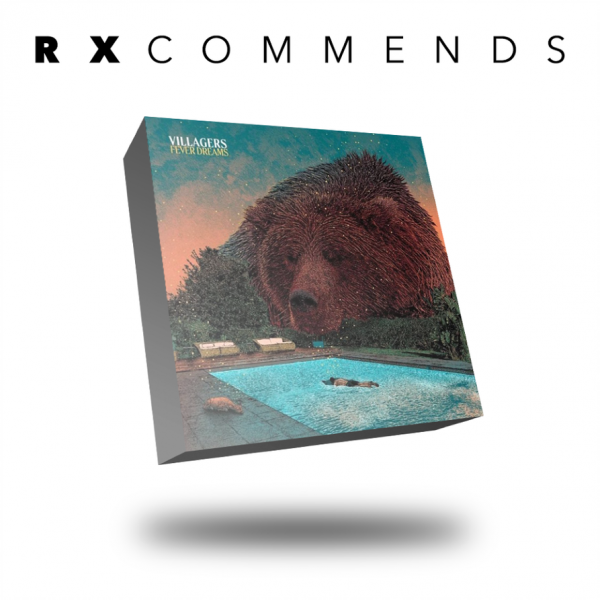 An already dreamy track paired with George Clanton’s signature 90’s dream pop percussion and swelling synths make Caroline Loveglow’s debut track on the label 100% Electronica truly a unique and ethereal experience. Echoing 90s bands like Cocteau Twins and even Enya, this is music to make you misty. Perfect for road trips and plane rides cruising through or over the clouds.

A tropical reggaeton infused summer banger for the last few weeks of the season. Better late than never, Shawn Mendes sings about a summer with eyes for no one but his girlfriend, fellow musician Camila Cabello (who recently put out her own summer Latin infused anthem – “Don’t Go Yet”). It’s reggaetón Latin beat is delivered by producer Tainy. The perfect track to wrap up golf season with beers in the clubhouse (not if you’re me and my friends because we will be playing until the first snowfall with this song cranked like Rodney Dangerfield in Caddyshack if they let us) or the last few uses of the pool (ever put the pool away while leaves are falling on it?)

20-year-old Calgary-based singer-songwriter Victory strikes again with a brand new single “Real”, released this past Friday. The track’s vibey feel manages to channel ultra-chill swagger while maintaining a pump-up energy that makes you wanna sway your head while cruising top down with your crew. Adding to Victory’s laid back yet crisp vocal track is a third act verse from Toronto’s B.Rob, delivering quick paced, auto-tuned rap delivery that balances out the song’s relationship narrative from both perspectives of a couple.

“Real” is the fourth single from Victory’s upcoming debut EP due out later this year on Believe Music Canada. Between her record signing, CBC Radio One airplay, opening spot for Roy Woods and participation in this year’s Honey Jam showcase, we can all expect big things from the budding artist on the horizon.

For fans of Tame Impala and Animal Collective, Villagers new album Fever Dreams is rife with psychedelia, storytelling and intricate percussion. “The First Day” is a mesmerizing, all engulfing masterpiece that works like a step into Oz. Perfect for hotel lobby wake ups in a new city or country. Don’t be alarmed, the lobby couch didn’t kill The Wicked Witch of the East – I just forgot my red slippers there last night.