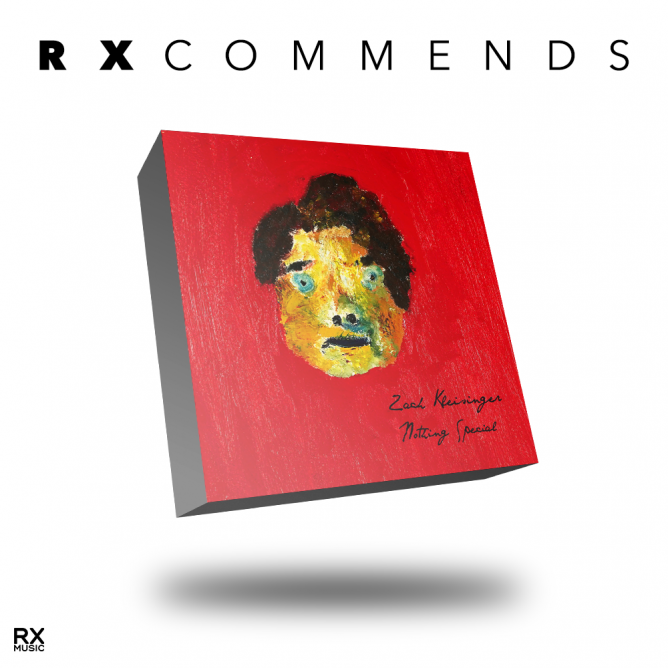 “Love Will Work It Out” – Durand Jones and the Indications
By: Ben Birchard

There’s throwbacks and then there’s modern takes. I love a good throwback, especially when it comes to some Motown or Stax sounds, but I get even more excited for a true modern take.

For my money, Durand Jones and the Indications walk that line as well as anybody out there. It has all the hallmarks of a throwback, from the smooth vocals, the strings, the bass line that is destined for an “isolated” YouTube video, it’s a full house, aces over kings. But there are some sneaky good moments that ground this in the present – most notably the keys solo that back phrases some of the runs nicely. The lyrics, beautifully yet sadly, could fit in any era – racial inequality and suffering are faced with hope that the title will prove prophetic.

This track works as a great connector of past and present musically and fits perfectly with any Soul listening.

“On My Mind” – James Baley
By: Lindsay Bell

James Baley takes the ache right out of your heart and transforms it into a golden shield. “On My Mind” is the kind of music that slows down time enough for your soul to catch up…for your tears to dry and for your best self to shine. The drum kicks in and the energy builds to ignite your spirit. Baley’s artistry is a reminder that no matter how hard it gets, there’s beautiful music to get us through.

This is not a drill! Lorde has dropped her first track since 2017. Honestly, “Solar Power” is nothing close to what I expected. After listening to it on repeat, I would describe it as a mix between George Michael and Colbie Caillat in vibe. Strange? I thought so, too, but I dig it. It’s kind of like Lorde has given us that poppy beach song of the summer that we wait for all year, then play to death — but return to at least annually with serious nostalgia. She maintains indie credit with backing vocals from Phoebe Bridgers and Clairo. Of course, “Solar Power” is produced by Jack Anotoff, because what isn’t? Amazing lyric alert: “I’m kinda like a prettier Jesus.” Get that confidence, Lorde. We agree.

The last track from Q’s third full length album called The Shave Experiment (Director’s Cut) combines similar bass and drum heavy grooves similar to recent Tyler, the Creator and Anderson .Paak material and lots of vocal inflections that really remind us of the late, great Prince. Phaser-laden crooning over chopped up beats creates a mellow, psychedelic and infectious atmosphere that you want to soak in with a drink in hand. The water is fine and we want to jump into this pool like were in a Capri Sun commercial.

Toronto-based Indie Pop group, Valley are back at it with the new single “SOCIETY”. The song’s upbeat-melodic vibe mixed with melodramatic lyrics venting the vile values of our present times and experience is reminiscent of late 90’s/early 2000’s classics “You Get What You Give” (New Radicals) and “Teenage Dirtbag” (Wheatus), both of which offer similar juxtapositions to listeners. These similarities turn out to be no coincidence, as singer Rob Laska comments:

“To us, both those songs have such an uplifting chorus but lyrically deal with some frustration with the world / pop culture and just not letting it get you down. They both lyrically touch on not following the rules just because you’re told to. Trusting your own beliefs and making your own decisions.”

Head over to YouTube tomorrow when the band will be dropping their official music video for “SOCIETY”. For now, here is a lyric video:

Over blissfully picked clean toned guitar chords and fluttering percussion, Zach Kleisinger puts those jumbled thoughts that come to you in the AM hours as you toss and turn in bed into words. Should I be wrapped in the anxiety of my past, present and future to the detriment of a healthy night’s rest when it all may be insignificant? Kleisinger describes this feeling by saying: “[The Narrator] contemplates the desire he has of provoking a meaning to his life while peering out at a world that responds with silence”. By the end of the song, Kleisinger twists the narrative to reveal that the answer has been next to the unnamed man the whole time. Perfect for sipping the first cup of coffee on vacation as you try to solve those anxieties from back home now at a comfortable distance.