Who is Inspector Norse? 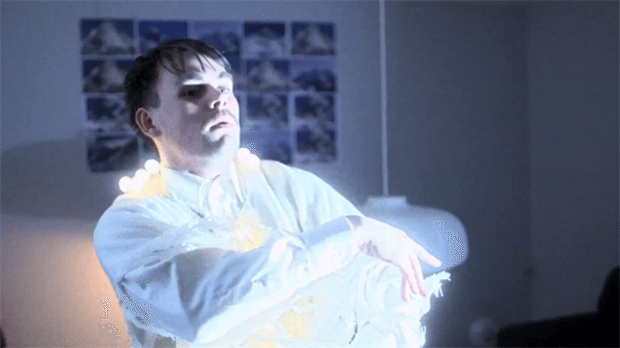 I’ve asked many times to many different bands and artists – “what was the inspiration behind this song”? Rarely is there such a more interesting, heart-breaking, and hilarious answer than Todd Terje, the Norwegian DJ known best for being sampled by Robbie Williams, when asked about one of 2012’s biggest underground dance track. As one critic noted, Inspector Norse “captures the elusive feeling of having a supremely, impossibly good time”.

Okay, Terje himself is Norwegian, so Inspector Norse is probably just a name he gave himself – hell, no – Inspector Norse is real. Marius Solem Johansen, 27, owner and proprietor of a tanning salon was found by Terje on YouTube dancing to his track “Eurodans”. Another video on Johansen’s video also showed how to make the Inspector Norse Special a concoction of legal household chemicals combined to make this weird mind-altering substance.

Terje found this character so interesting and inspiring that he needed to make a documentary about his life and existence, as well as dedicate a song to him.

Both are heart-wrenchingly awesome.