Track Tales | Spirit Josh “Josh, we made an album for you”

The story of Toronto lo-fi folk outfit Spirit Josh and an album made for and guided by a metaphysical brother January 22, 2020

Welcome to the inaugural edition of Track Tales with Michael Primiani. Track Tales is a series in which we aim to highlight bands, albums and tracks that have a unique story surrounding their music. These stories can be funny, shocking or sad. Everyone loves a good song and a good story. We believe that this juxtaposition works to enhance the enjoyment and experience of both. 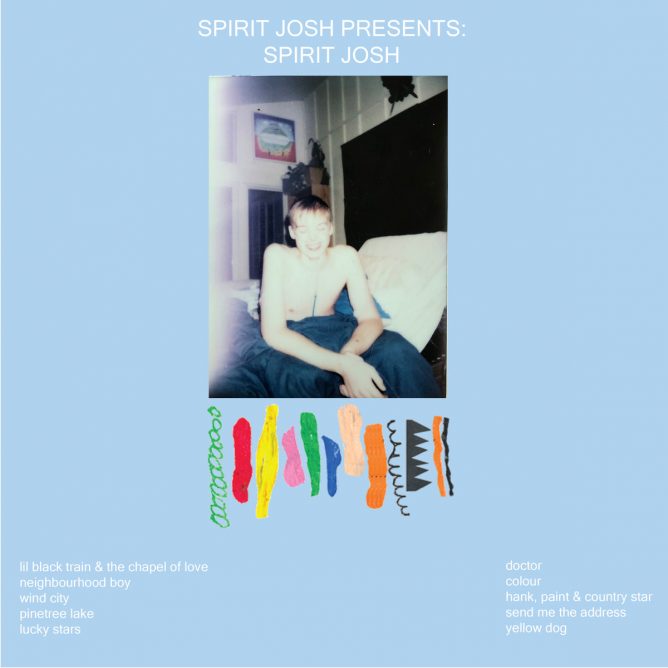 The year was 2010. The place was a small town northwest of Toronto called Beeton. Like many teenagers of that era including myself, Matt Jonn Gardiner and his younger brother Josh sat around their family home playing Guitar Hero and wished to be playing real guitars on stage in the future instead of multi-color button covers of “Bulls on Parade” by Rage Against the Machine (with a copious amount of whammy bar added throughout). When Matt began to learn actual guitar, Josh encouraged him to form a band – joking that he would be his roadie when the time for a tour came. However, such as the case with most childhood dreams – life got in the way as the timeless caveat of “someday” was attached to the start date of the Gardiner Club Band. 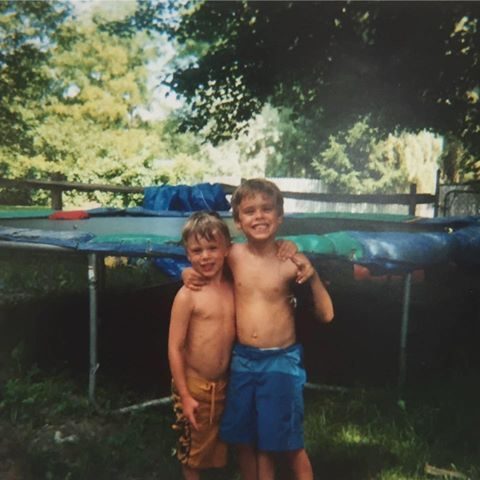 Unfortunately, “someday” never came for Josh Gardiner. In November of 2016, Josh was diagnosed with sarcoma (a form of cancer) in his leg. The cancer spread to his chest and on March 21, 2017 – the cancer took his life. In the final weeks of his life, the realization that he would not be around to witness and be a part of Matt’s eventual band was on Josh’s mind. I spoke to Matt and he told me that it was Josh’s wish that Matt would hopefully include Josh or his memory somehow in the process making music and in return, Josh would do his best to help Matt from “beyond the grave.” Josh believed in Matt so much that he left him the little money he had as an investment to his future band. Matt passed up the opportunity to write a eulogy at Josh’s funeral. As he stared at the ceiling on a day that shouldn’t have come before he and his brother had the opportunity to attend each other’s weddings, kid’s birthdays and retirements – he thought that “somehow I’d make a project for him, to say what I want to say”. Matt told me that “it felt more Josh’s style to be eternalized” and that a funeral speech was “too fleeting, too forgotten”.

With that in mind, Matt purchased a guitar with Josh’s investment and wrote about all the things he wanted to say that day. He admitted that songwriting came to him easier than he thought and that although it might sound silly, he told me that it really felt like “Josh’s spirit taught me how to write songs or something”. He asked a friend he met in college, Sam Szigeti (who played music with Cameron Brown, who dedicated an album to Josh) as well as his roommate, multi-instrumentalist Alex Nunes to lend their musical expertise to help him record an album. With these two players in place, the band that the Gardiner brothers dreamed about was finally formed – Spirit Josh. 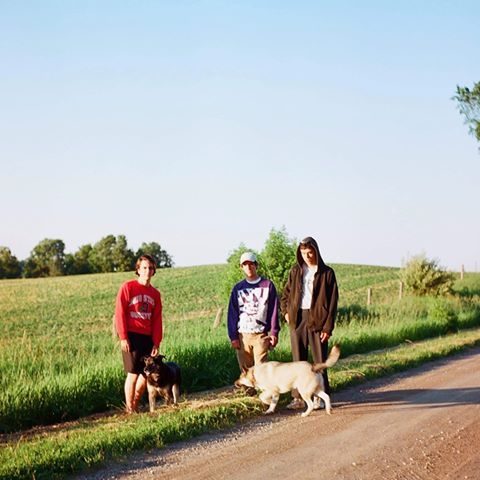 The trio (aided by a fourth metaphysical member, Josh Gardiner) recorded a self-titled album on an 8 track cassette recorder and released it in April of 2019. Described by the band as “lo-fi bedroom folk pop”, the album is reminiscent of early Pinegrove and Oso Oso. It’s an amazing release – with great lyrics accompanied by great melodies.

On the beginning of the alt-country twang tinged song “Send Me the Address”, Matt begins the track by saying “Josh, we made an album for you”. Almost every song on this release is about Josh, combining the grief the band feels about him not being around anymore and the comfort of knowing he’s in a better place. Josh himself even lends his vocals to the album in the song “Doctor” with a recording of him from 2010 singing a cover of The Beatles’ “Oh Darling” and strumming on the funky video game peripheral that helped to inspire the dream of forming a band – a Guitar Hero guitar.

Many songs speak to the void created by the lack of Josh. “Pinetree Lake” is an example of this. In this track and the accompanying music video, Matt describes the experience of going to a favorite vacation spot in Algonquin Park, where family memories with his brother and his dad were formed, in the years following Josh’s passing and expecting to see Josh there. This feeling is depicted in the video by a ghost in a sheet accompanying Matt and the band as they traverse the park.

In the song “Neighborhood Boy”, Matt poses a question to his brother that the rest of the album tries to answer – “where are you today?”On “Lucky Stars”, a drunken Matt looks up at the stars and wanders if Josh is among them. In the heartbreaking mostly spoken word final track – “Yellow Dog” – Matt recalls a dream in which Josh called him on the phone and assured him that he was in a dream of his own surrounded by his family. Two dreams neither man wanted spoiled by waking up or checking a call history.

Regardless of where Josh is, his presence has been eternalized by this release. Working through Josh and beyond, the lyrics and folk aesthetics on this album work cohesively to allow listeners to mourn and reflect on the impact of a person in their life that is not around anymore.

I asked Matt what’s next for Spirit Josh. He told me that it was designed to be a one off project for Josh. However, because he really enjoyed making this album and got very close with his band-mates, they are currently working on a follow up with additional members recruited as well. He said he could write about Josh forever and that some songs will be about Josh but he wants to delve into other topics as well. Expect these tracks to sound like “Wind City” from this release – a song about a Gardiner family cousin who always finds a way to get himself into trouble and the only song to not be explicitly about Josh. Matt says that he’s now writing the music that Josh would have REALLY been excited about.

Matt and Josh’s childhood dreams became a reality but not in the way that they imagined. Matt finally ended up playing in a band and although Josh is not around to carry amplifiers and tune guitars, he works as an ever-present roadie helping and inspiring the band through their musical journey. Expect big things from this band, they’ve got the spirit on their side!

Special thanks to Spirit Josh’s Matt Jonn Gardiner for allowing me to interview him for this article. He told me to tell you to check out the band Into The Light, who’s frontman – Kyle Top – recently joined Spirit Josh. You can find Spirit Josh on Instagram at @spirit.josh. Check out a live session of the band below: 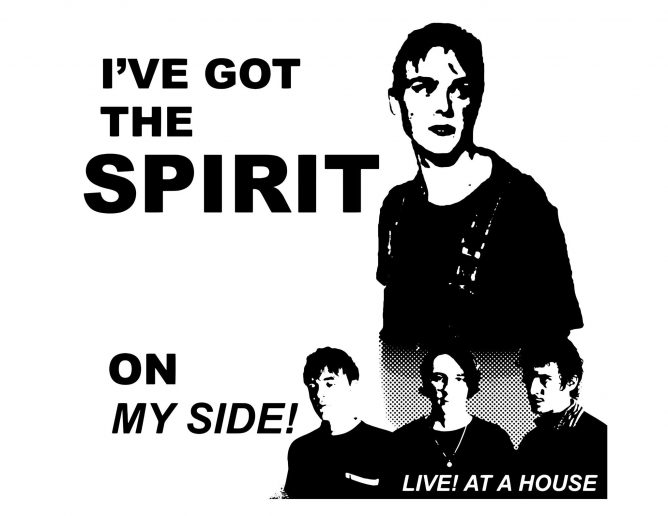