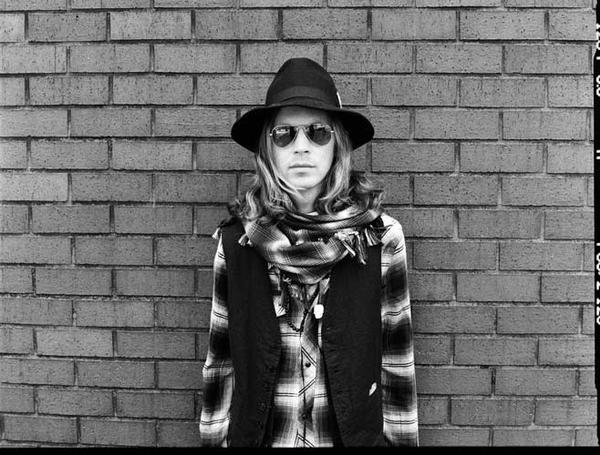 I really didn’t want to write about this album, but with not much of anything going on in the world of music today and this record dropping yesterday, my hand was forced into this. However, after the first couple of passes at this record, I REALLY knew that there wasn’t much to say.

With the new record Morning Phase, Beck is suffering from a massive case of what I like to call Coldplay-itis. This virus, which is common of those in the middle-age of their career, can be diagnosed by crappy and sappy love songs, obvious over use of synth swells, lazy vocal delivery, being devoid of edge or creativity, unnecessary layering of the wall of sound technique to compensate for any actual ideas of arrangement and just plain bad songwriting.

My 17-year old self can’t believe that I’m writing this right now – what happened Beck?! You were that lazy rocker that I could “space-out” to in high-school that somehow continued to push boundaries of where pop, rock, electronica fit together. You were creative, fun, you even rocked pretty hard from time to time, and you did it all while looking like you didn’t even care. Right now, my 17-year old self is telling me, “loosen up, man. Beck has never released the same album twice, and he never will. This is just a phase, a musical experiment that he’s doing right now and he’ll come out with something different later”. I appreciate this sentiment, but Modern Guilt is now 6 years old and even that album seemed like he mailed it in. Given the pace of Beck releasing records he’ll come out with something moderately interesting in 2020? … I wont hold my breath.

I totally get that Beck has always kind of flirted with hip hop, folk, white boy funk, blues, introspective singer-songwriter and psychedelia without ever committing to any of them. This is Beck’s motus operandi. The problem I have with Beck currently, and now looking back as a grown man at the whole of his career, is that he has never actually excelled at any of these things. He was always just … “okay”. This is something my 17-year old self can agree with. Beck is “okay”, his new album is … “okay… it’s Beck; it’s nothing special.

Anyway, whatever, here are some Beck songs my 17-year old self used to enjoy in simpler times:

Download Beck to your MUSICBox On-Demand via the PCM Online Music Catalog by following this link.