Founded in 2003, Last Gang is a Toronto-based music company with offices in Los Angeles and London. Beginning as a record label, the company grew to include management and publishing divisions. 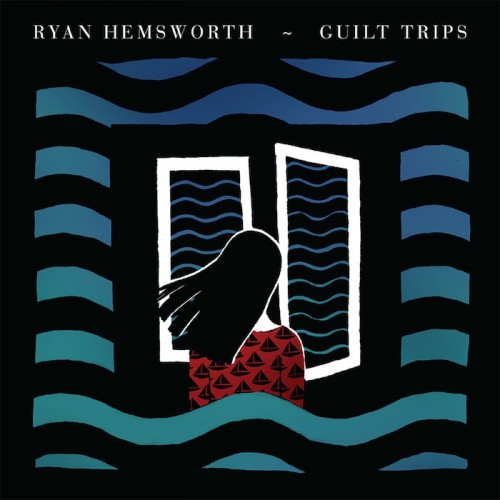 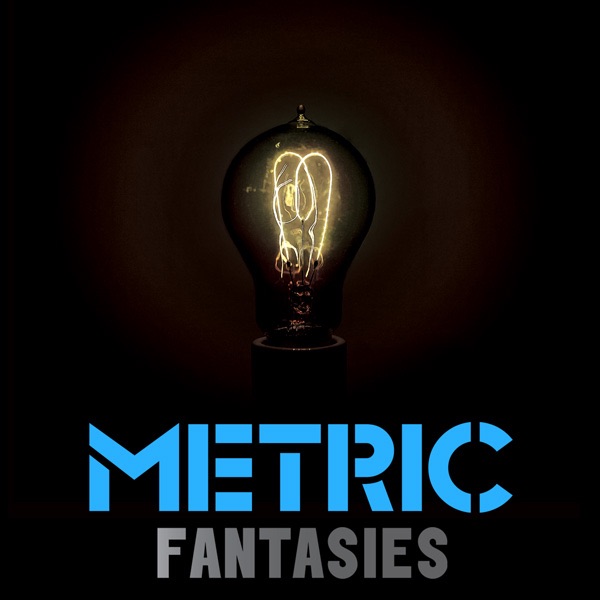 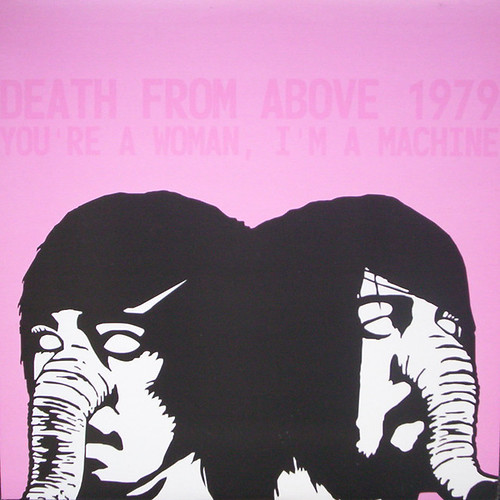 In 2016, Last Gang joined Canadian entertainment giant Entertainment One (eOne), giving added diversity to their existing label roster. Last Gang now looks to be more competitive on a global scale by increasing the reach of their current artists and attracting new talent.