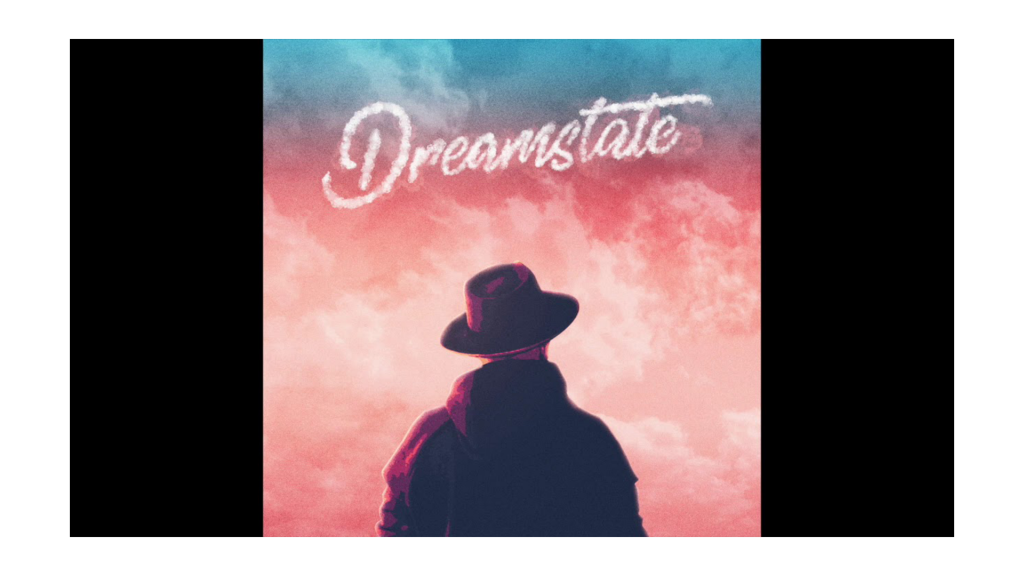 Having gained both critical and popular recognition before the release of his first EP, Ruben Young’s first collection, Dreamstate, faces seemingly paradoxical circumstances. With a popular hit in ‘Bad Habits’ under his belt and an army of followers across streaming platforms, Young’s debut faces the unique and often fumbled challenge of having strong momentum and meeting high expectations. Dreamstate, however, triumphs over the pressure with resounding and effortless success.

A deeply personal and directed collection of tracks, Dreamstate wrestles with the volatile and extreme spectrum of romantic love across seven songs. Infatuation, elation, and frustration make palpable cameos as Young points to the anonymous ‘You’ with a lustful gaze and a middle finger raised firmly. The opening track sees a love choose the mystery and romance of a foreign man – Young ‘thinks’ it was Vienna – over a melancholic, Drake-inspired sad-scape. The undeniable charm of ‘Rachel Green,’ featuring Odd Future’s Hodgy, recalls the hormonal maelstrom awakened at the sight of the Friends dream girl – a clever and engaging reference, and an early signal of Young’s imaginative lyrical voice.

Where Dreamstate really asserts itself is in its understated and elegant production. Teaming with the production supergroup of Lord Quest, Lost Boys, Losh and Kuya. Young’s seductive and revealing croon is buoyed throughout by the contemplative and unassuming arrangements of the Channel Orange generation, allowing the songs’ unrequited sentiments to breathe through the tension. The sheen of Dreamstate is slow and suggestive, reflecting Young’s modus operandi; seduction as it once was – a breath on the neck, a teasing smile.

Whether Young’s affection is returned, however, remains unclear. From abandonment (‘Vienna’) to fantasy (‘Rachel Green’), from descent into infatuation (‘Golden Hell’) to paralysis and demise on the earworm ‘Sick For You,’ seldom are Young’s declarations returned. This ambiguous tug-of-war between being in and falling out of love is what makes Dreamstate such a promising debut; attraction and resentment ebb and flow like the tides of an infected sea, reaching and receding with each promise of a new moon.

Ultimately, though, Young forgoes the clichéd triumph of love over loss. Closer ‘Subtle Savage (feat. Terrell Morris)’ sees the crooner offering the cold reasoning for his departure, bathing in bitterness and resolve, one eye to the sleights of the past and one to the seductive future. Dreamstate complicates timeless and universal questions with a racing R&B pulse and deceptively composed croon, seeking solace and closure in the memory of unqualified partners.