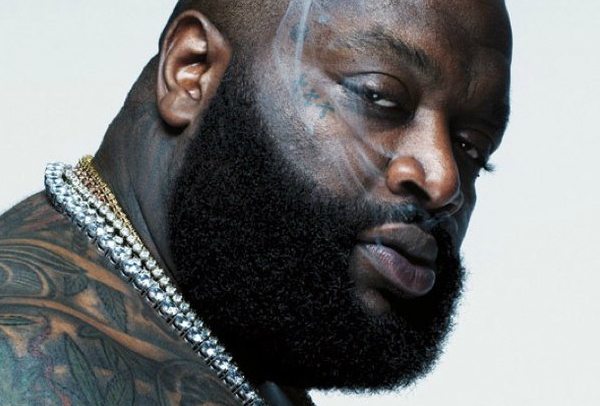 Someone tried to kill him, his last record pretty much bombed, but according to Rick Ross himself – he still has millions in the bank. How else to celebrate than with Ross’s sixth studio release Mastermind. In this offering Rick Ross directly addresses all of the setbacks that had hurt his own career, with soulful New York style beats, but still offers the same southern “luxury-trap” sound that has made him one of the best hit-makers in the business. It is this inclusive style which has become a hallmark of not only his work, but the work of the best MC’s in the business.

Kanye has a huge team of ghostwriters and producers, Drake has the whole OVO production team behind him, Kendrick Lamar shows up on almost every new Hip Hop record, and Jay-Z has more clout and money than he can shake a stick at, so he works with one of the biggest pop stars in the business, Justin Timberlake, to create an almost unstoppable tandem. This is the reality of Hip Hop today – those with beef, those with grudges do not make it past the infancy of their career because “the game” is no longer about who you dissed. “The game” has evolved to who can create the best new sound; who can define that certain time and place in Hip Hop and sell a ton of records while doing it.

After a tough couple of years, and a long and tenuous beef with Atlanta rapper Jeezy, Rick Ross has transcended the petty differences he has with his peers and created a record that truly reflects his time and his place in the world at this moment – sometimes that time and place is moving massive amounts of cocaine and guns across state lines – who am I to judge? But that time and place is also, according to Rick Ross himself, “never let[ting] the world forget [Treyvon] Martin’s name” in the controversial track “BLK & WHT”.

Regardless of how he does it, it’s always great to hear another banger of an album that seriously (and sometimes slyly) addresses serious issues without being too preachy.

Give the single a listen!