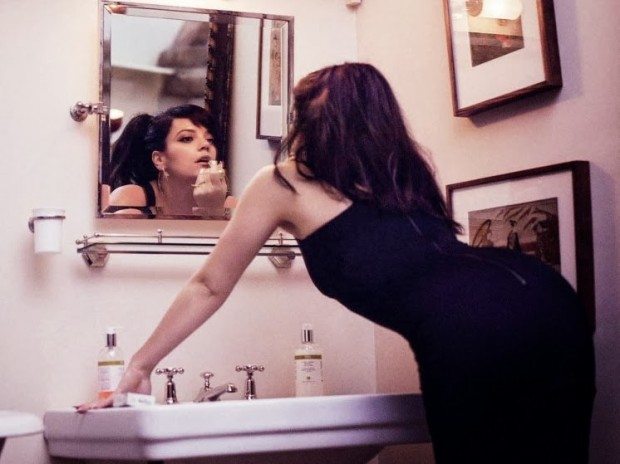 My favourite day of the week comes yet again with this edition of Release Day! A lot came out today so here are a few of the notable additions to my collection.

Classic Rick Ross video – directed by Dre Films and starring Wood Harris from The Wire, it features the main character reflecting on his moment of shame before being released from prison and handed the keys to a new Bentley by Rick Ross himself before spraying champagne all over the pristine automobile. It’s certainly enough to make a thug cry.

As a male I might get in trouble for writing this, so I’m not going to do it personally, I am going to use the words of Laura Snapes from NME:

“Lily Allen’s third album arrives following an odd publicity campaign that’s mostly consisted of her apologizing for it. When a fan tweeted that her first new material in five years was “docile pop rubbish”, she agreed, saying her label wouldn’t support “the better stuff” on her third album….

‘Sheezus’ is an incredibly egocentric record, impossible to separate from Allen herself. Occasionally it works in her favour: her candidness about post-motherhood sexuality is the relatable flipside to Beyoncé’s powerful flawlessness (the island pop of ‘Life For Me’; pastichey slow jam ‘Close Your Eyes’), though there’s a lot of nauseating stuff about “spicing it up”, and an overload of asinine domesticity pap here – ‘As Long As I Got You’ sounds like a fairground organ playing country music, ‘Air Balloon’ is MIA-lite and ‘Our Time’ is a clichéd tribute to nights out. While you imagine Allen sees ‘Silver Spoon’ as a self-aware comment on her privileged background, it comes off as unpleasant self-aggrandising; referencing mansions and 4x4s, it feels like she’s trying to ape rap bravado, forgetting the generations of oppression that underpin the culture’s proud materialistic streak.”

Point is – this album sucks – and I thank my lucky stars that I won’t be barraged by her stuff on the radio, but I just know it’s going to get a lot of play in the clubs, which I am not trilled about.

It’s a break-up album. This combination of songwriting and production is probably best listened to by the window during a grey and drizzly day. This type of work usually isn’t really my cup of tea, but I may be a little biased – it took me a few years (!) to learn to like Adele. This album, and lead single ‘I Never Learn’ will certainly haunt pre-teen acoustic guitars as well as iPods on drunkenly stained picnic blankets this summer.