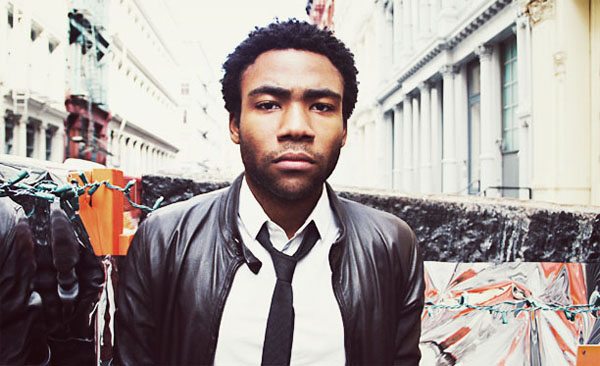 Although unofficially released last week the first round of releases comes, officially, today from Little Dragon via their upcoming record due out in May. “Paris” reminds me of the Swedish quartets “Constant Surprises” days. Less dancy, massively chill, however still amazingly sampleable. I guarantee that House and Hip-Hop DJ’s are all ready cutting this one up.

This might be the first time I’ve mentioned the name Childish Gambino on this blog – that is a huge oversight. Along with Gambino’s long list of critical acclaims (which I will try not to detail here) arguably his most impressive feat has been redefining the idea of a cross-over artist. (Nearly) seamlessly he has become not only a great comedic actor, and very serious rapper, but also a very sensitive film maker. Proof? Check the video he released today for the track “Sweatpants” off of his release from last year Because the Internet.

The drum riff off the top of the Lana Del Rey track “West Coast” implies that, yes, FINALLY!! she’s doing an up-tempo tune… but no. It’s another ballad. I mean, I get the charm – her sound is extremely cinematic, but even her idol, Nancy Sinatra, did an upbeat tune once in a while. While trying to look past my bias towards her career, I must say that musically this song does give the listener a bit of poetic transformation to the ideals she’s singing about. The delivery of the first line, “down on the west coast / … if you’re not drinkin’ then you’re not playing” does achieve it’s goal of transporting the listener to a warm climate, while hobnobbing with people who’s noses are so high they could drown in a rain-storm. (Bias returns here) I guess it’s easy to write about yourself.

Remember when I said that Childish Gambino was a talented filmmaker? Well, check this one out!