1957 – Although it was banned by some US radio stations for its suggestive lyrics, The Everly Brothers had their first No.1 on the US singles chart with ‘Wake Up Little Susie’

1969 – Police in New Jersey issued a warrant for the arrest of Frank Sinatra in relation to his connections with the Mafia. 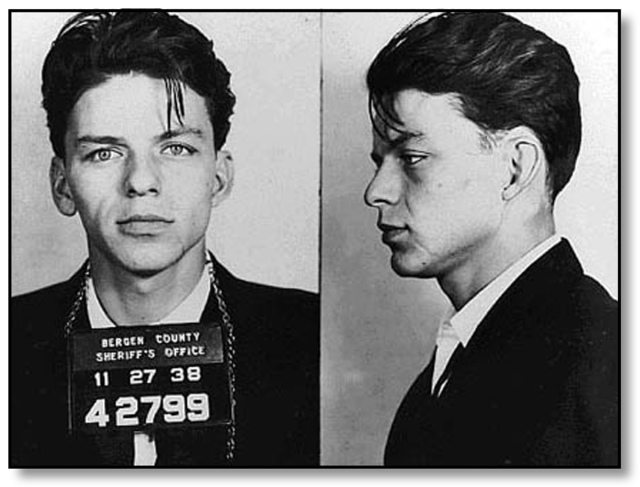 1977 – David Bowie released his twelfth studio album “Heroes”, the second installment of his Berlin Trilogy with Brian Eno (the other releases being Low and Lodger). The album was later named NME Album of the Year.

Jagwar Ma | Every Now & Then
You could call the second full-length LP from Australian psychedelic/dance trio boring, and you might be right. This one is a little hard to get into. That being said, Jagwar Ma has their best output when they’re given a little bit of sonic space to work with. They’re close; real close to finally discovering their own sound. And the best of what they have is on this record, but their best overall is yet to come. Enjoy this record, but don’t sleep on this group moving forward.

Kings of Leon | Walls
Former shaggy Southern rockers Kings of Leon return with, WALLS, their first new album in 3 years. Lead-off track (and lead single) “Waste a Moment” is a welcome return for fans, as really most of this album will be. Therein though lays the problem. How do bands sound like they’re moving forward and not just repeating themselves? It’s a tricky fine line and Kings of Leon play it safe here by sticking to the sounds that made them popular. There’s nothing classic here, like “Sex on Fire” or “On Call”, but fans will still enjoying listening to the new album, even if it doesn’t rank among their KOL favourites.

Conor Oberst | Ruminations
Melancholy and sometimes oppressively so, Ruminations was recorded quickly and at a tremulous time for Conor Obrest – and it shows in the songs. Recorded and performed entirely on piano, harmonica and acoustic guitar, the entire thing is incredibly stripped down. Flubs and all, this is a very fragile album. Although not the ‘acoustic masterpiece’ that previous critics have been looking for, Ruminations is a beautiful collection of raw songs full of complicated emotion.