1966 – Bob Dylan was riding his Triumph 55 motorcycle to a garage near his home in Woodstock, New York for repairs when the rear wheel locked. Dylan lost control and was thrown over the handlebars, suffering a broken neck vertebra. His recuperation led to a period of reclusive inactivity. 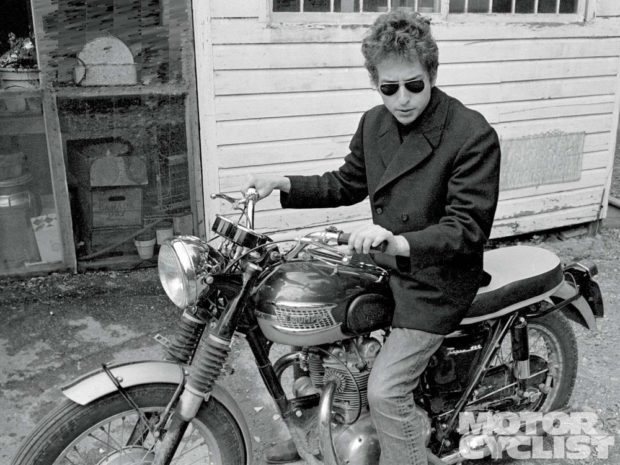 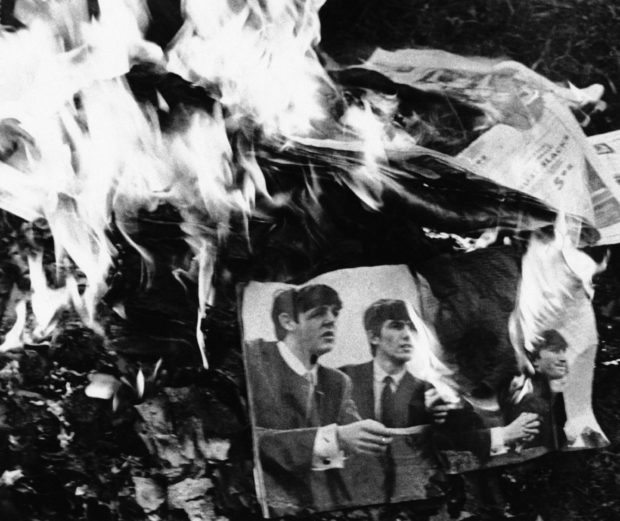 1981 – On the day of the wedding between Prince Charles and Lady Diana, a bunch of records were released relating to the event, ‘Lady D’, by Typically Tropical, ‘Charlies Angles’, by Mini & The Metros and ‘Diana’, from Mike Berry. They all failed to reach the charts – and apparently the internet

Brand New Music
NAO | For All We Know
For a debut album, Nao’s “For All We Know” is very self-assured. The record is full highlights beginning with the bumpin’ first song, “Get to Know Ya”. That energy that continues throughout the record, which is an excellent example of how good Electro-Soul can be in 2016.

Owen | The King Of Whys
The classic bedroom musical warrior – this is the first record that 15-year veteran Mike Kinsella has recorded out of reach of a his pillow – let alone the Chicago-area. Relying on the expertise of studio musicians who have resumes that include Bon Iver and Tallest Man on Earth, Kinsella kinda lets it all out and opens up his thoughts and experiences in a larger and more complex way than he did with previous releases like Cap’n Jazz or American Football.