1969 Police in Moscow reported that thousands of public phone booths had been vandalized after thieves were stealing parts of the phones to convert their acoustic guitars to electric. A feature in a Russian youth magazine had shown details on how to do this. 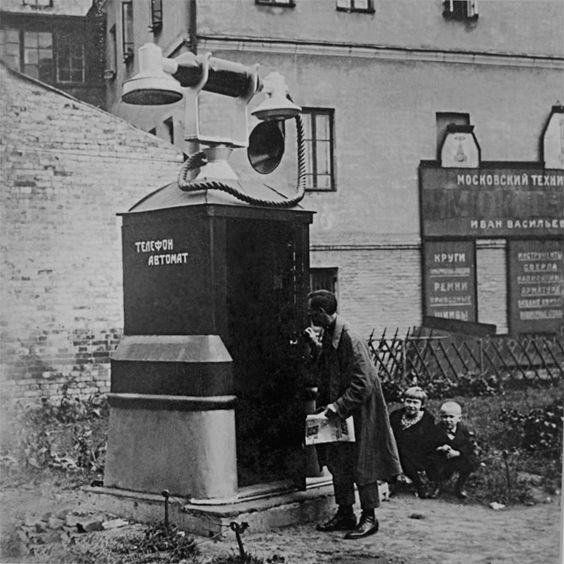 1987 Kylie Minogue released a cover version of the Gerry Goffin and Carole King penned song ‘The Loco-Motion’ in Australia, as her debut single. Minogue had first performed the song at an impromptu performance at an Australian rules football charity event with the cast of the Australian soap opera Neighbours. The song reached No.1 in Australia and the success in her home country resulted in her signing a record deal with PWL Records in London, England.

1990 Partners In Kryme started a four-week run at No.1 with ‘Turtle Power’ the first rap chart topper in the UK. The One Hit Wonders track was featured in the film Teenage Mutant Ninja Turtles.

1992 Rapper Ice T announced that Warner Brothers Records would pull the controversial song ‘Cop Killer’ from all future copies of his “Body Count” album. The song had been the target of protests by law enforcement groups who said it encouraged the killing of police. Ice T said he would give away recordings of ‘Cop Killer’ at his concerts. In an ironic twist, he would later join the cast of the NBC police drama, Law and Order.

Arcade Fire | Everything Now
Montreal-natives and indie rock royalty, Arcade Fire, are back with yet another artistically fearless LP. Although the subject matter remains consistently petrified of the current state of the world (and what that means for the future) the album and it’s content remains it’s genius as a piece of art. If you’re looking for something to hit home or alternatively something to take you away from the hum-drum, you’ll find it here.

Manchester Orchestra | A Black Mile to the Surface

Unlike past efforts there’s no ‘EA-Sports-style’ banger on this record, but the overall effect has been an artistic triumph that is very much an upgraded version of what Manchester Orchestra always has been. This is just an older, more refined version of that. It would be a stretch to say that they’ve raised the bar, but when it comes to rock’s most consistently great groups, they’ve hit the mark once again.

Vic Mensa | The Autobiography
An incredibly impassioned release, The Autobiography features some of Mensa’s strongest work to date, but unfortuneatly it’s consistantly bogged down by middling production, weak songs – most notably it’s ballads – and just straight up cheesiness. While Mensa’s openness about the struggles of depression and drug addition are striking, his voice falls short of the mark overall, leaving much to be desired.