1966 – Nancy Sinatra was at No.1 on the singles chart with ‘These Boots Are Made For Walking’, Frank’s eldest daughters first No.1. Written by Lee Hazlewood Sinatra’s recording of the song was made with the help of Los Angeles session musicians known as the Wrecking Crew.

1967 The Beatles started recording a new John Lennon song ‘Being For The Benefit Of Mr Kite’. at Abbey Road studios, London. John’s lyrics for the song came almost entirely from an antique poster advertising a circus performance scheduled to take place in Rochdale, Lancashire, in February 1843. John had purchased the poster in Sevenoaks on January 31 while The Beatles were on location for the filming of the ‘Strawberry Fields Forever’ promotional film. 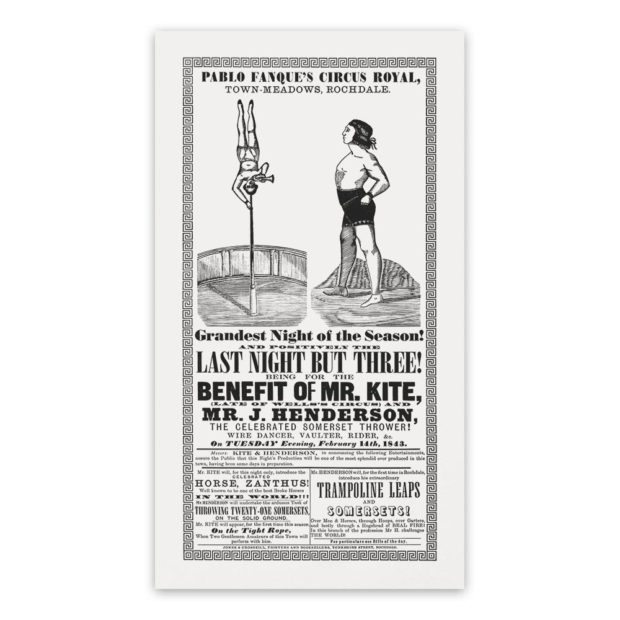 1975 AC/DC released their debut album ‘High Voltage’. The album featured a cover of ‘Baby, Please Don’t Go’ a blues song first recorded by Big Joe Williams and ‘She’s Got Balls’ which was written about singer Bon Scott’s ex-wife Irene – the first AC/DC song for which he wrote lyrics.

2003 The man behind the Backstreet Boys and *NSYNC was being investigated over complaints that aspiring stars paid $1,500 to feature on his website. Lou Pearlman was accused by Florida authorities of getting young actors and models to pay upfront to appear on his Trans Continental company’s website by saying he would also help them to find work. 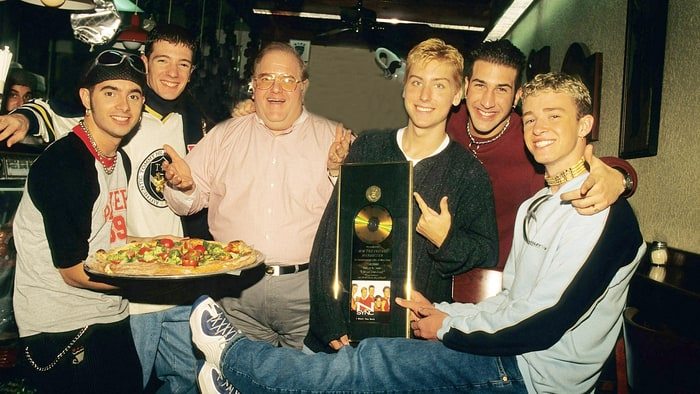 Ryan Adams | Prisoner
It’s difficult to define this as a heartbreak record, although it most certainly is so. Prisoner is closer to a anthology or musical scrapbook than a breakup record – a collection of songs written about doubts, fears and life in general. Keep well within the lines of his own creation, Adam remains almost painfully raw. This isn’t quite stacking up to his previous releases, but it is still an awesome mid-winter sadness record.

Jens Lekman | Life Will See You Now
One of our favourite indie-crooners has come a long way. Relying more and more on his references to 80s hits, funk, soul and disco Lekamn has transformed into an extremely well-rounded performer. Articulate and brimming with energy Life Will See You Now remains complex while still remaining comforting and familiar. The poetry remains quirky as always and after the well publicized struggle to make this album, it’s great to see Lekman in such fine form.