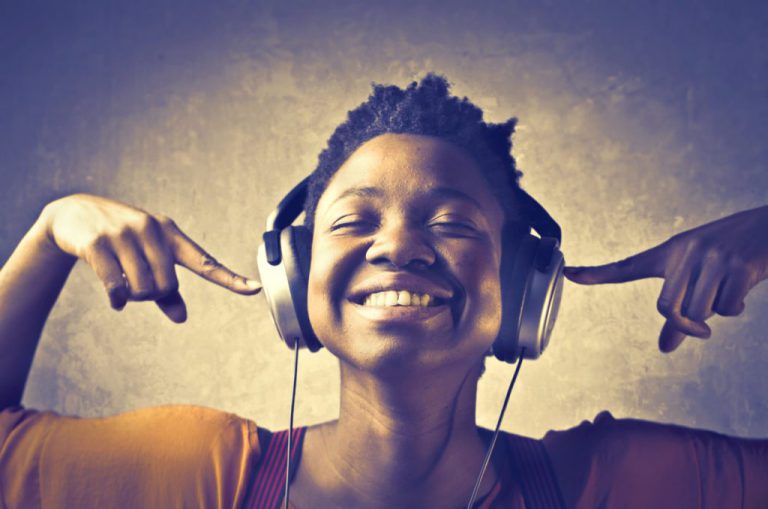 1957 – American Bandstand premieres nationally on U.S. television with host Dick Clark. While the show actually began in 1950 as Bandstand, the show suffered a few setbacks. Taking over from previous host Bob Horn the previous year, Clark pitched the show to ABC network President Thomas W. Moore, and history was made. The show has been credited for introducing countless musically artists and bands to the American public and had its final episode October 7th, 1989.

1966 – The Beatles release their seventh album, Revolver. Another front-to-back classic that should be in everyone’s home, it followed the previous year’s hugely successful Rubber Soul. In 2003 Rolling Stone magazine ranked Revolver third on its “500 Greatest Albums of All Time” list and in 2013 Entertainment Weekly named it the greatest album in history!

1975 – After seeing Boston rockers Aerosmith perform at the legendary NYC nightclub, Clive Davis signs the band to their first major label record deal with CBS for $125,000. The band later sang about their rise to fame on the song “No Surprize” from their 1979 album Night in the Ruts.

Brand New Music
Dinosaur Jr. | Give a Glimpse of What Yer Not
It’s incredible that a band that’s over 30yrs old, and has released 10 albums prior to this one, can still sound this invigorated. Full of great melodies, thick fuzzy guitar tones and awesome unmistakable J Mascis solos, this Dino album is another awesome addition to their already great discography.

DJ Snake | Encore
Electronic music producer / hit-maker DJ Snake has had massive success in recent years with notable collaborations, including “Turn Down For What” with Lil Jon, and “Lean On” with Major Lazer. Encore is his debut studio album, and continues his streak of partnering with big names (including Justin Bieber, Jeremih, Skrillex, and others). The record retreads familiar ground, with pitch-shifted vocals and squelchy synths on top of pounding bass with the requisite number of EDM drops and trap snares. Although Encore doesn’t convince as a vehicle for solo success, it remains to be seen whether DJ Snake will stick around as a producer of solid sure-fire singles, or be remembered as a facsimile of dance music trends that became tiresome all too quickly.

Wild Beasts | Boy King
Wild Beasts find themselves syruped in synths on their fifth album, Boy King. That shift can likely be attributed to producer John Congleton who previously worked with St. Vincent on her electronic-tinged self-titled album in 2013. Boy King shares some of those sonics, though adds more kick, groove, and is undeniably darker.