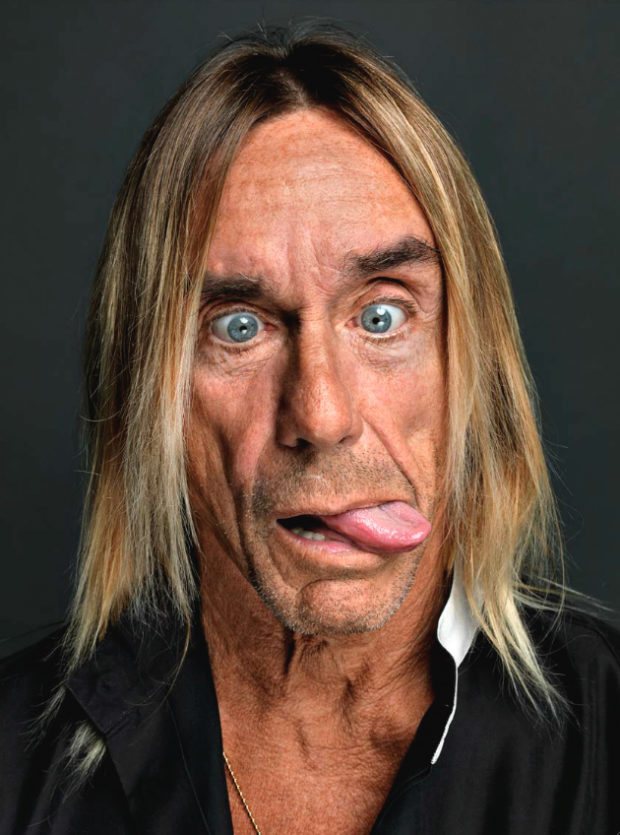 1969 Janis Joplin makes her only British performance by taking the stage in London, England, at the Royal Albert Hall. Influential Prog-Rock band, Yes, opened the show.

1977 Elvis Presley begins his final concert tour with a show in Greensboro, North Carolina. Less than four months later, Presley would pass away due to “sudden, violent heart attack,” leaving a legion of fans in mourning.

1979 Eddie Floyd’s Soul classic, “Knock On Wood” is reborn as a Disco classic courtesy of Amii Stewart and hits the top of the U.S. charts.

2003 Nina Simone, passes away after a long battle with breast cancer at age 70. In her time Simone recorded more than 40 albums, as well she is regarded as one of the most influential vocalists of the twentieth century. In 2015 a documentary about her life was released, What Happened, Miss Simone? which received a nomination for Best Documentary at the 2016 Academy Awards.

2016 Hearts are broken around the world with the discovery that Music Artist and overall icon, Prince, has passed away. His lifeless body was found in an elevator at his Paisley Park estate – the cause of death being labelled as an accidental fentanyl overdose. Questions do remain about his passing, as well as his life in general, which he kept private. Most recently a legal battle has begun in regards to a new EP of some of Prince’s unreleased Music.

Sheryl Crow | Be Myself
Somehow Sheryl Crow now has nine albums under her belt, and her most recent, the return-to-form, Be Myself, is a welcome addition to her discography. The past few albums have found Crow playing with her sound – leaning toward Memphis Soul as well as trying her hand at Country – but Be Myself brings back Jeff Trott and Tchad Blake, two people that helped make Crow’s early work so memorable, and had stepped away for the last few records. Fans who feel that Crow’s more recent Music has been missing what made her so special in the beginning will enjoy listening to Be Myself, even if there’s isn’t any new ground broken, it’s good to hear Sheryl Crow be Sheryl Crow.

Ron Sexsmith | The Last Rider
It’s always nice when Ron Sexsmith has new record out. His albums are consistently solid, and The Last Riderr is no different. His Music sounds as warm as ever here, in part due to it being recorded with Sexsmith’s well-traveled touring band. Add in Sexsmith’s own soothing recognizable voice, and fans (who include among others, Paul McCartney, Elton John, and Chris Martin) will likely feel it’s another winner. That said, the album does go a little long at 15 tracks, and there still is no mainstream-breakthrough, but Sexsmith and his fans don’t need that, they’ve got a great songwriter that hasn’t compromised his talents.

Woods | Love Is Love
New York band, Woods, may just have six songs on their latest LP, Love Is Love, but that doesn’t stop them from going big. This is a Folk-Rock band, doing what they want, on their own terms. Although the album starts off straightforward and sweet enough with the title track, by the album’s hazy 10 minute tripped-out centrepiece, things have clearly changed (perhaps fittingly then, the song is titled, “Spring Is in the Air.”) The album’s more accessible tracks may bring in some new listeners, though whether they will have the patience to stick around is another question.