Home › Editorial › Music, Culture & Everything › Reflections On A Night With Redman

Reflections On A Night With Redman 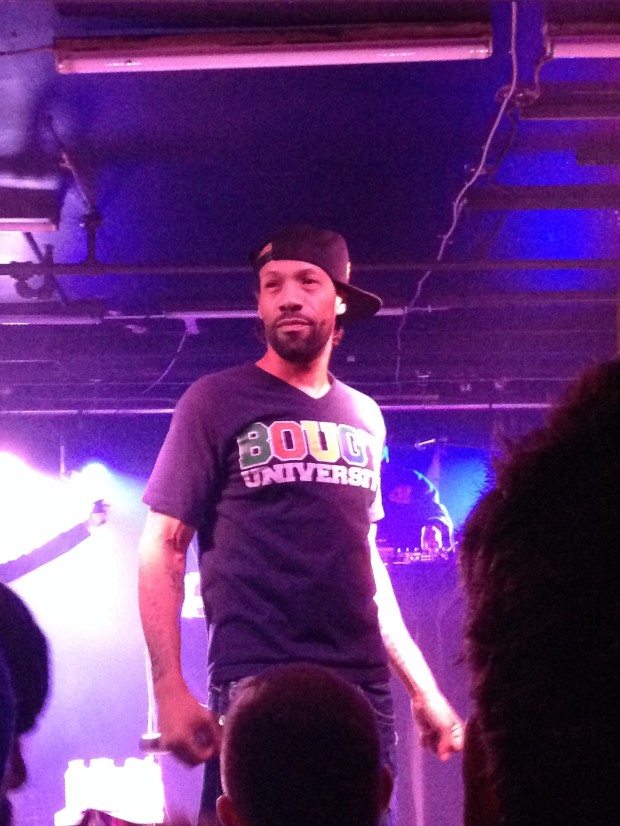 This past weekend I went to a Redman concert, a fairly different artist than I’m used to seeing live.  Don’t get me wrong, I enjoy hip-hop and have seen several rappers live at different festivals, but this was my first time heading to a club (one I had never been to) purely to see a rap show.

Although I’m not totally out of touch with the culture, I still felt somewhat like a ‘poser’ going to see an artist who I really only knew a couple songs by (In case you were wondering, yes, a girl was very much involved with my decision to go).

Worrying about being late, the two of us rushed from the west end of Toronto all the way to Toronto’s east border, getting there two and a half hours after doors had opened.  To my surprise, despite Redman’s fame, he didn’t go on at an early time and end his set by 11:30 as seems to be typical with well known rock bands these days.  Instead, we saw four different local rappers and crews perform before the headliner took the stage.  I also learnt the true beauty of only needing two turntables and a microphone, easy transitions from act to act allowing for more performers.

Redman hit the stage like a bolt of lightning; energetic, attention grabbing and forceful.  By this point I realized I had nothing to worry about not knowing the music as intimately as much of the other audience.  It may have had something to do with all the smoke in the club on this particular night, but the crowd was laid back as could be; no shoving, needing to defend your spot in the crowd, or feeling self conscious about not rhyming along with everyone else.  Didn’t matter that I didn’t know the songs, my attention had been grabbed.  Damn I was impressed.  I primarily know this guy from his comical role in the 2001, 6.2 outta 10 IMDB rated film ‘How High’, co-starring his better known regular collaborator, Wu-Tang Clan member, Method Man.

Despite Red’s incredible stage presence and energy, I was surprised by his seemingly apologetic frequent mentions of Method Man and his absence.  At the end of every second song it seemed to be ‘Don’t worry, me and Meth will be back in the studio again soon’, ‘Just wait ’till me and Method Man come back together and play again’.  Dude, you’re friggin’ killin’ it!! What are you doing belittling your solo performance?  That stage wouldn’t have enough space for both of you running back and forth the way you are.

For the record, none of this is meant as any offence to Method Man.  Wu-Tang Clan happens to be one of the other few rap acts I’ve seen live at a festival, and no question, Method Man was the stand out member of the group live.  But Redman, as much as everyone loves the two of you together, we all love you on your own too.

While I firmly believe Redman could have played anything and I would have been entertained, I will admit to being very pleased by his decision to play his biggest hit ‘I’ll Bee Dat’, his collaborative smash with Method Man ‘Da Rockwilder’ and finishing off his set with a rendition of Sugarhill Gang’s ‘Rapper’s Delight’, the same song he was featured on the 1997 remake of along with Erick Sermon and Keith Murray.

What I took away from this concert experience: if you’re ever hesitant about attending a concert out of your usual element, don’t be.  You’ll likely be pleasantly surprised by subtle differences you would have never even thought of.  Secondly, Redman has an incredible amount of energy for a 43 year old and should give himself more credit.  Lastly, despite my new appreciation for Redman as a musical artist, his on stage discussion of a potential ‘How High’ sequel has me beside myself with excitement. 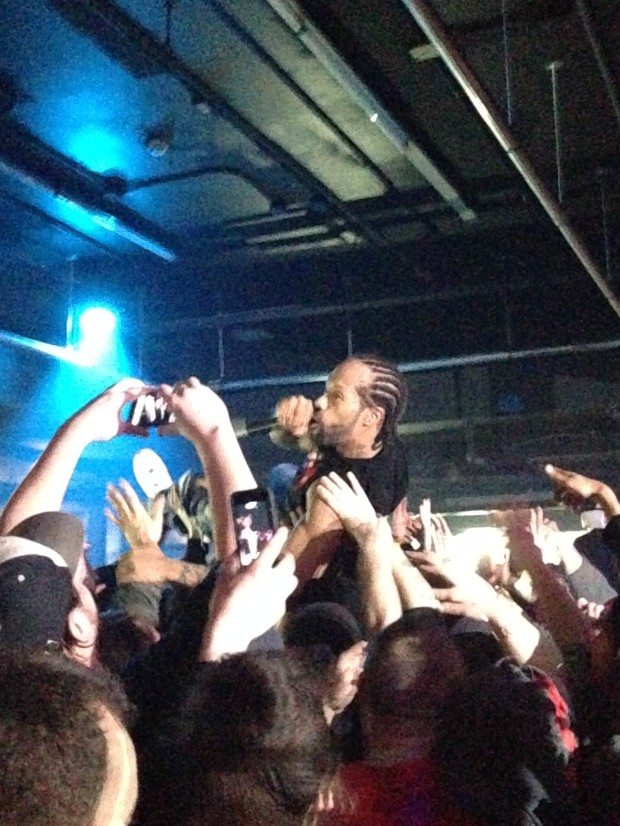