Home › Editorial › Music, Culture & Everything › Neil Young and Jack White team up and do a record in a booth 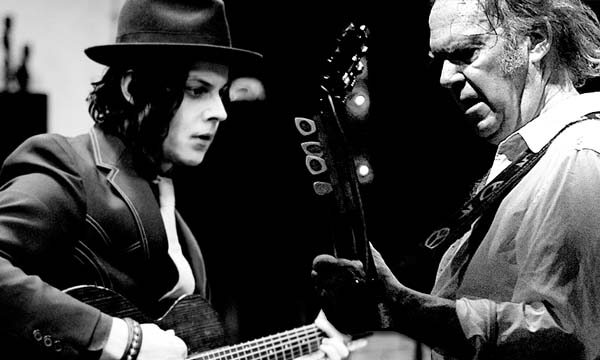 Today’s blog post is courtesy of our resident expert on all things Neil, Ben Birchard.

Neil Young has always been something of a contradiction of old and new.  He’s often been pushing technology, if not outright creating it, but all in the pursuit of catching a warm sound typically found on old recordings.  Indeed, he founded Pono Music (Young’s version of a music player and music download-service) using technology to “try and rescue the art form that I’ve been practicing for the past 50 years”. 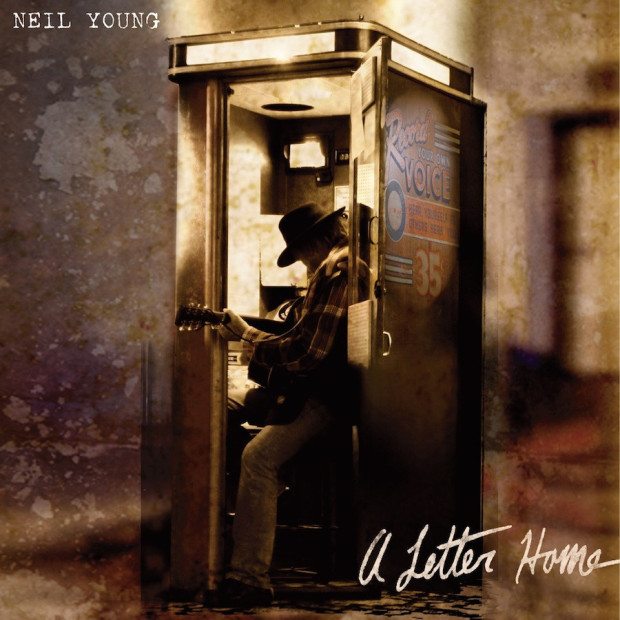 However, as is often Neil’s want, he’s taken a bit of a left turn with his most recent offering:  A Letter Home.  Everything old is new again as Young has teamed up with Jack White’s Third Man Records and recorded 11 tracks entirely in a refurbished 1947 Voice-o-Graph Vinyl Recording Booth.  It hisses and crackles with a sound you might associate more with Hank Williams than the Godfather of Grunge, but in this case it’s a real byproduct of the nature of the recording, and not an effect put on it by a team of producers and engineers.  It captures, perhaps as well as any Neil record, that which has always separated him from the pack: a sense of the genuine, nothing forced or put on. 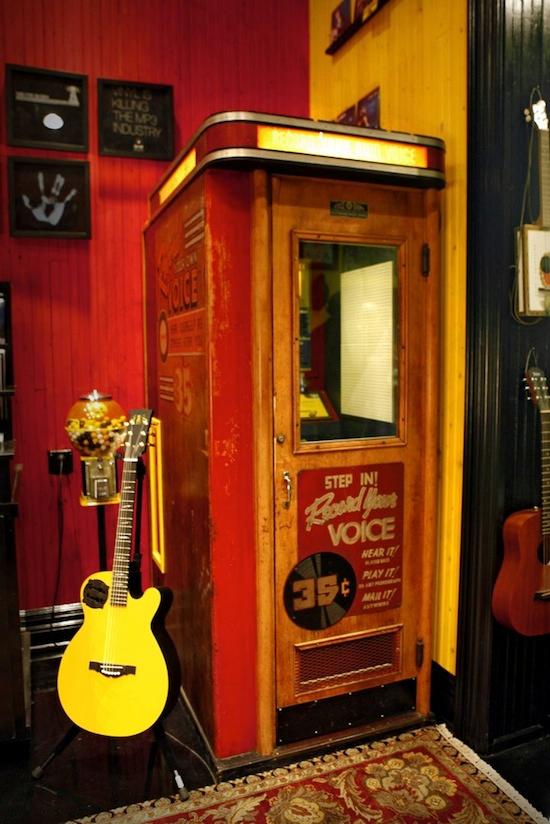 The selection of tracks seems to be a nod to some of Neil’s influences and personal favorites.  Notable inclusions include Dylans’ ‘Girl From the North Country’, Phil Ochs’ ‘Changes’ and fellow Canadian Gordon Lightfoots’ ‘Early Morning Rain’.  Out of 11 selections, Neil chose to double up on both Lighfoot, also recording ‘If You Could Read My Mind’ and two Willie Nelson classics ‘Crazy’, and ‘On The Road Again’.  Make of that what you will.

Neil Young has always done his own thing, and followed his muse wherever it took him.  The results on A Letter Home seem to have him ahead of the curve by traveling back in time

Check out the new album (via CBC) or head to your local record store when the Deluxe Box Set edition is set to be released May 27th.