Home › Editorial › Music, Culture & Everything › Childish Gambino – Because The Internet

Childish Gambino – Because The Internet 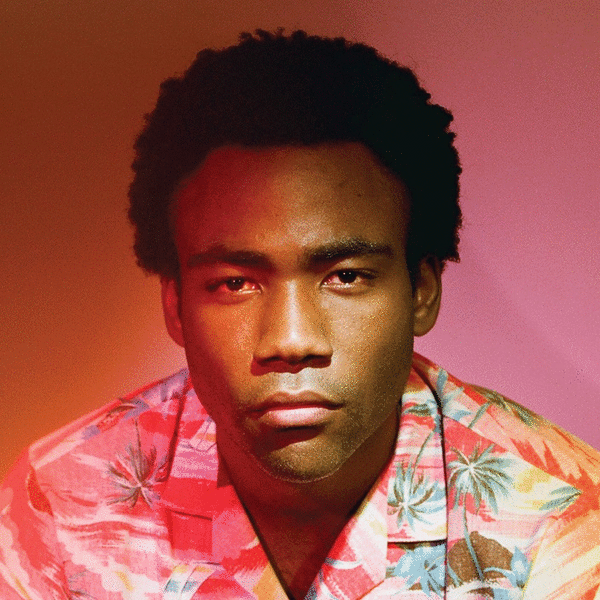 He left a hit TV show with a cult following to concentrate on music – and he certainly did that. After 2 rather pedestrian mix-tapes with I Am Just a Rapper 1 & 2 in 2010 and a much more poignant and topical release of Camp (2011), Donald Glover aka Childish Gambino has gotten much bolder on his 2013 release Because The Internet.

Childish Gambino has always stood apart from his contemporaries due to his honesty. In Camp he was oddly relatable. From an outsiders perspective it’s sometimes difficult to relate to rap culture. However, in Camp he spoke more about his upbringing, middle-school crushes, and racial issues, as opposed to cash, clothes, women, and champagne.

Because the Internet does not carry this same luster. Childish Gambino now speaks of house parties in mansions, recording a sort of self-indulgent interlude on Chris Bosh’s grand piano, disassociating from his friends and becoming introspective within his own fame.

Because the Internet, however, does carry the same honesty. Childish Gambino’s music has changed, because he has changed – and he’s staying true to that. Glover is a very self-aware person; conflicted, artistic, but self-aware.

Regardless, this is another step for an artist who, unless he completely changes his medium again, will be releasing records for a very long time.

Download Childish Gambino to your MUSICBox On-Demand via the PCM Online Music Catalog by following this link.