Home › Editorial › Music, Culture & Everything › Born Under A Bad Sign – Rockers With the Worst Luck, Vol. 1

Born Under A Bad Sign – Rockers With the Worst Luck, Vol. 1 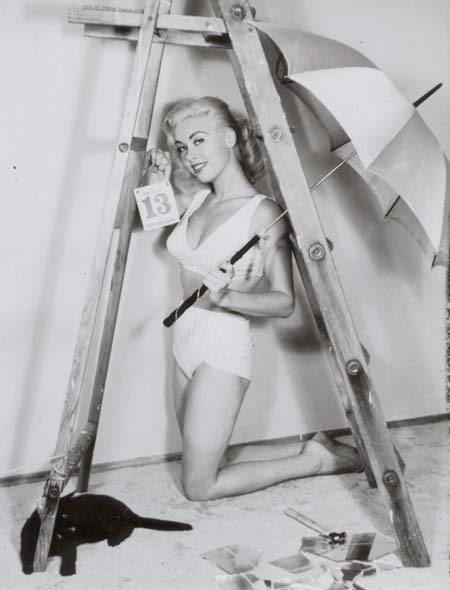 When it comes to bad luck, rock stars certainly don’t have it all bad. That being said, it can’t be ignored that many rockers, throughout the ages, have seemed to have a certain “curse” on them.  So, in the spirit of a very cold and snowy Friday the 13th – here is our list of the best rockers with the worst luck: 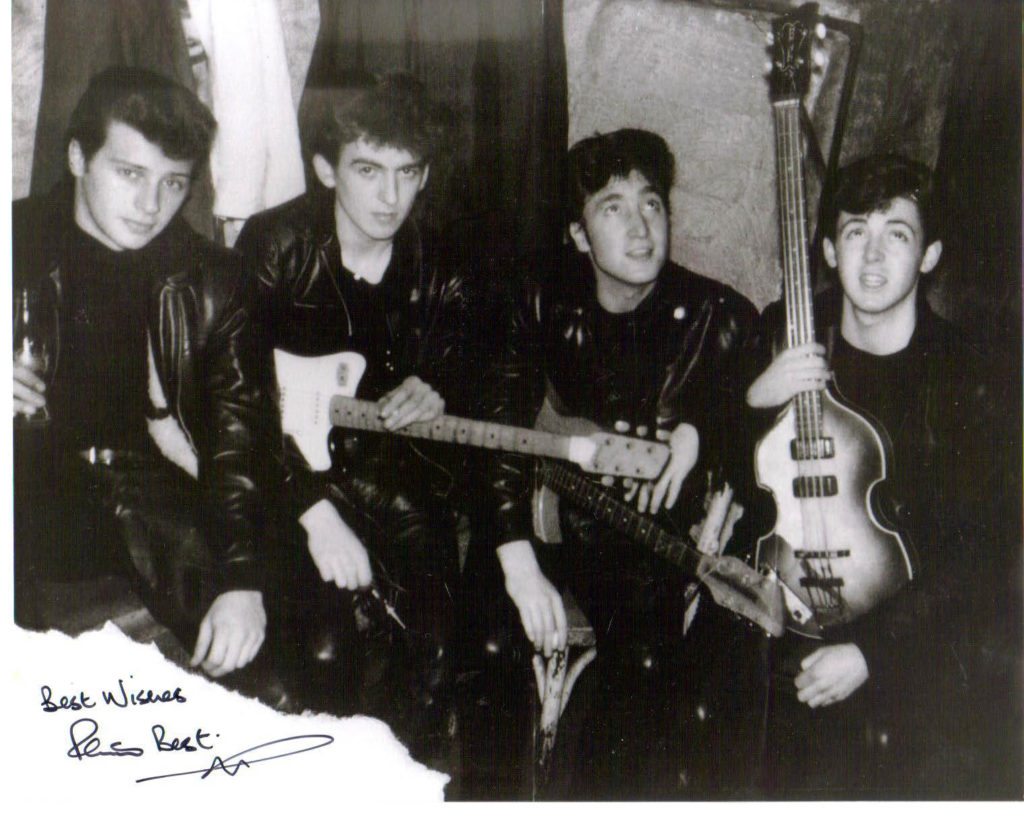 It’s an injustice to be kicked out the Beatles over a hair-cut and replaced by Ringo Starr, but Pete Best had this covered. Best’s career is considered one of the most successful in rock ‘n’ roll history that, well, never left the ground. After the Beatles recorded a demo with George Martin in 1962, Martin suggested that the Beatles use a session drummer for all future recordings. Since the Beatles and Best were at odds about their hairstyles anyway,  they decided to outright fire him. Thus, the Beatles and Best started on completely different trajectories. The Beatles went on to spearhead the British invasion becoming the most recognized people in the western hemisphere and Best fell into a pit of suicidal tendencies and alcoholism. Best eventually accepted his role as being “the Beatle that never was” – naturally after receiving a very large royalty cheque from the 1995 release of the Beatles’ Anthology. 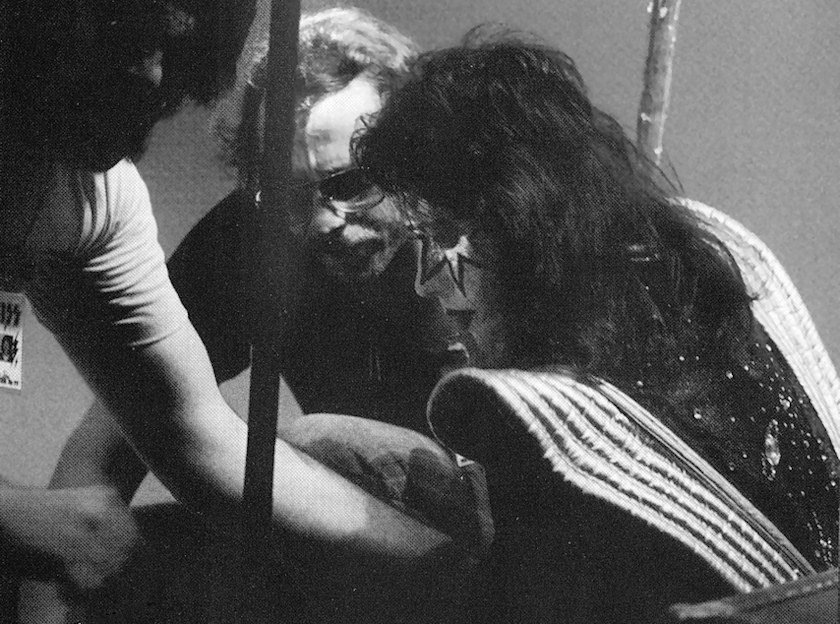 There are always inherent dangers while performing:  fans rush the stage, fireworks, and costumes malfunction and stages collapse. In 1976, however, at the Lakeland Civic Center in Florida, an unforeseen technical glitch nearly cost Ace Frehley, lead singer and guitarist of KISS, his life.

During this tour, KISS was performing Detroit Rock City on top of their stage set before descending to the stage below. When Frehley came down the steps he grabbed the metal railing to steady himself. Unfortunately, this completed an electrical circuit with his guitar and charged Frehley with a thousand volts of electricity.  He was frozen but managed to break free, falling several feet to the stage below. Later, Frehley told the Lakeland Ledger that “if I hadn’t been able to let go, I would have died“

However, this is rock ‘n’ roll. Frehley took a 10-minute break and came back out to finish his set 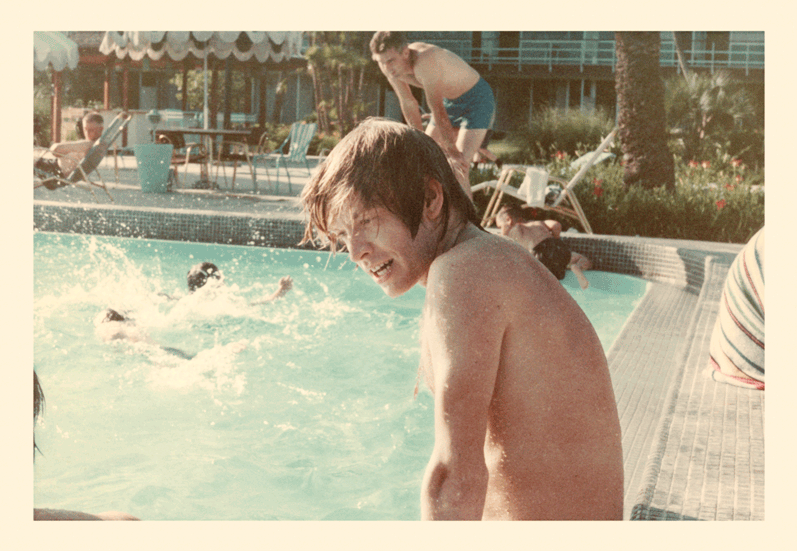 When you start a band one would think that, if it gets famous, you’d somehow be a part of it. Well, that certainly wasn’t the case with Brian Jones and the Rolling Stones.  In 1962, Jones placed an ad in Jazz News looking to assemble musicians for a new R&B group.  Mick Jagger, Ian Stewart, and Keith Richards all got the gig and the Rolling Stones were born. Unfortunately, by 1969 Jagger and Richards didn’t really want Jones hanging around anymore and kicked him out of the group. Less than a month later, Jones’ body was found at the bottom of his swimming pool. The official police report cited “death by misadventure”.  This immortalized Jones as one of the founding members of rock-n-roll’s “27 Club” but, of course, cost him his life.

Be sure to check back on the next Friday the 13th as we continue our look at the rockers with the worst of luck!

Download these featured artists to your MUSICBox On-Demand via the PCM Online Music Catalog by following this link.