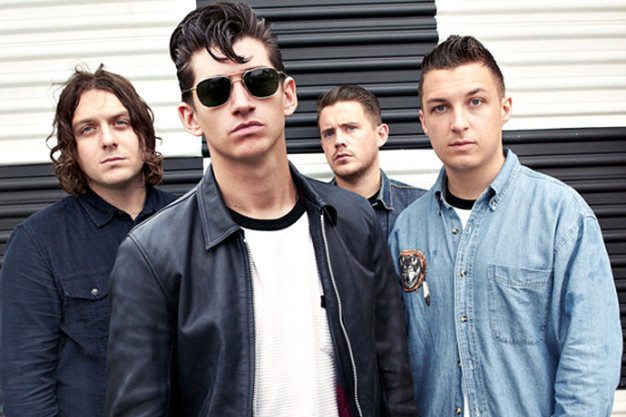 It’s really tough to name an album. I mean, like, really, really tough – parents can relate. Unless you have something already in mind, a family name or something of the sort, naming your child can be a very stressful process. Now imagine this plus having to convince a producer, marketing agency, and the rest of your band that this name clearly reflects the “sound” of your album and is at least marketable.

It’s really tough; much tougher than people make it out to be.

That all being said, the Arctic Monkey’s have had some terrible album names in their time: Whatever People Say I Am, That’s What I’m Not (2006), Favourite Worst Nightmare (2007), Humbug (2009), and Suck it and See (2011). Some of these are worse than others, but most of them are pretty bad.

Thankfully, the names of the albums had very little effect on the quality of music. Additionally, they’ve progressed seamlessly and effortlessly from classic mid-2000’s punk-rock, similar to the Salads, and the Strokes to an unadulterated rock band with their current offering AM (2013).

Although it’s been out since early September,  its still making headlines: NME hailed it as the Best Album of 2013 and featured it at number 449 on their list of the 500 Greatest Albums of All Time. From a marketing standpoint this is the most commercially successful album the Arctic Monkeys have released.

Musically, aesthetically, and even the name has completely stripped all of the pretences away from what their previous albums aspired to be: this is now truly a rock album – nothing more nothing less.

Download Arctic Monkeys to your MUSICBox On-Demand via the PCM Online Music Catalog by following this link.