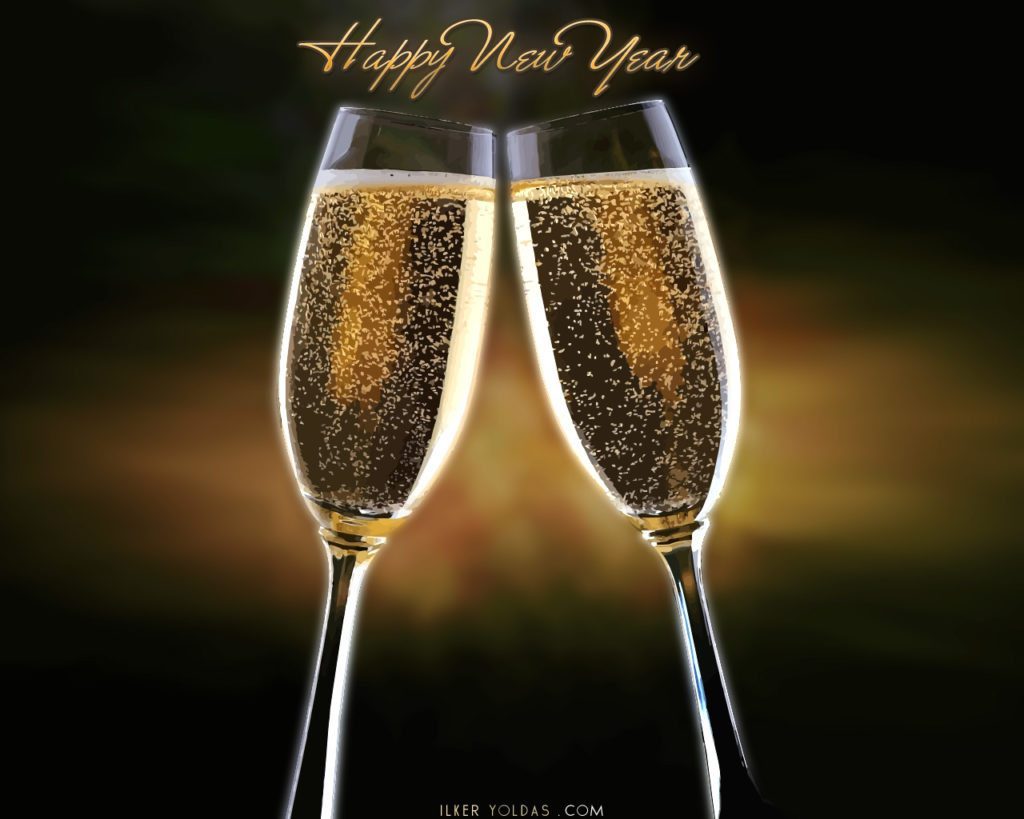 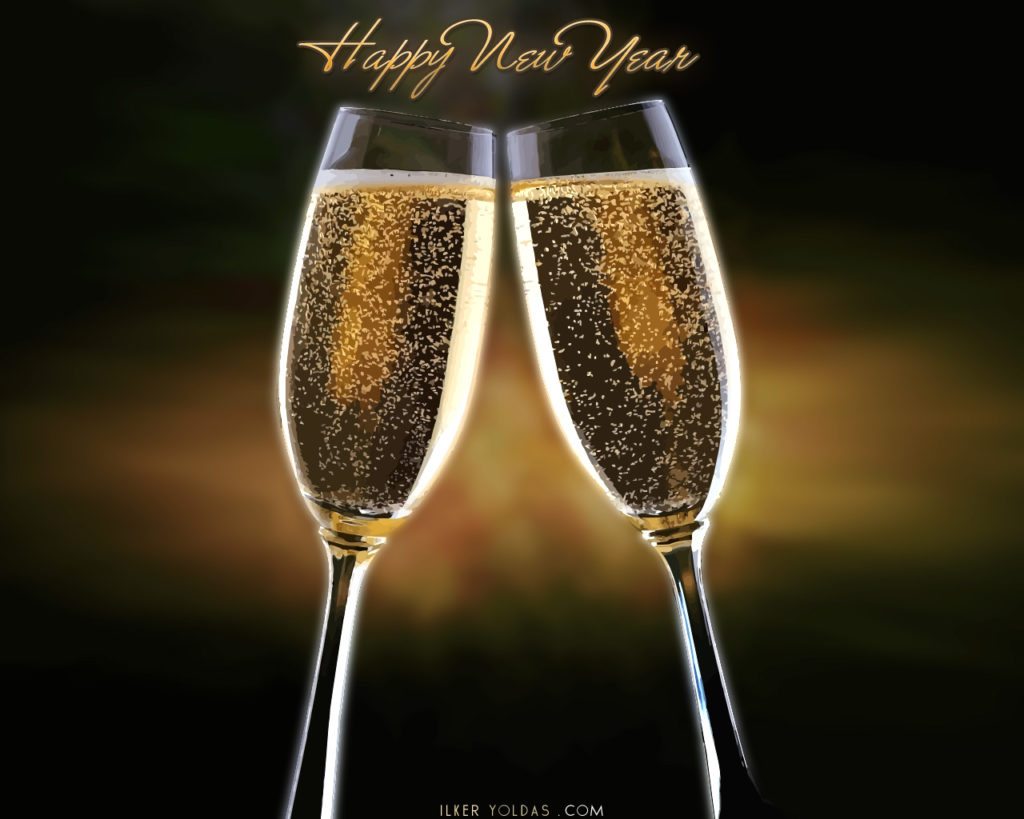 Yes, yes. It’s that time of year again. Well… close. Since our offices will be largely closed until January – we’re calling an end to 2013 right here. Happy New Year!

So, let’s look back: we’ve lived, we’ve learned, RX Music has grown ever larger and stronger with the amazing support from our incredible staff, technicians, programmers, and executives. From LA to Chicago to Toronto and around the world, RX Music has continued throughout 2013 to supply our clients with the premier, On-Demand Music, Video, and Security business solutions and we look forward to continuing to do this in 2014 and beyond.

When it comes to music, however, it’s been quite a ride. So let’s look at a few things of note:

Justin Timberlake takes it to another level 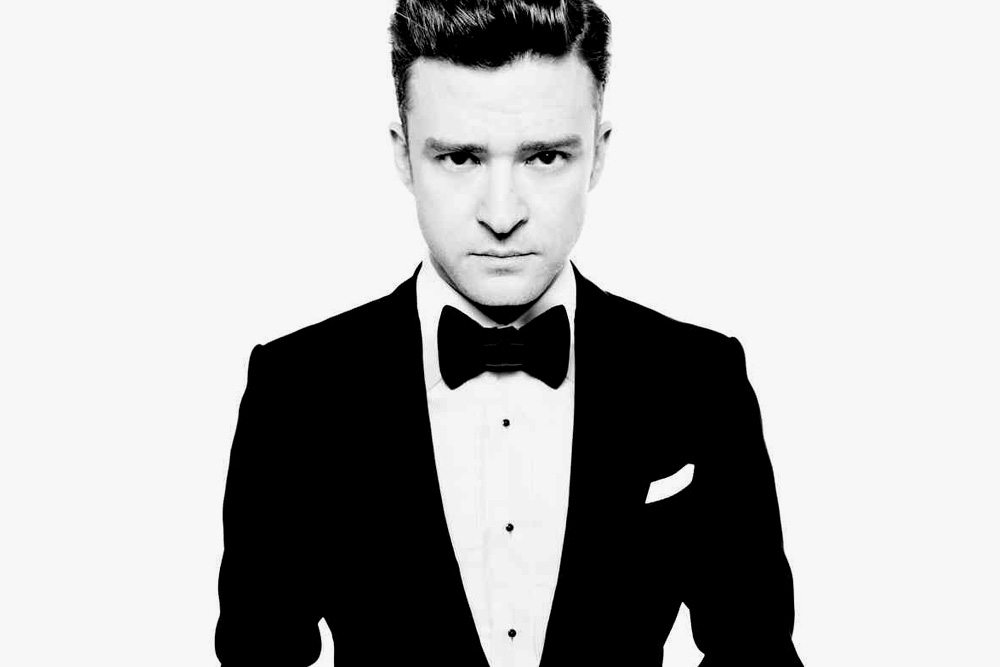 Justin Timberlake announced, to a delighted pop music audience, that, yes, he would finally make his return to music after an 8 year hiatus with a new album called the 20/20 Experience. He ended up actually releasing two volumes of this album.

Beyonce shoots out the lights at the SuperBowl 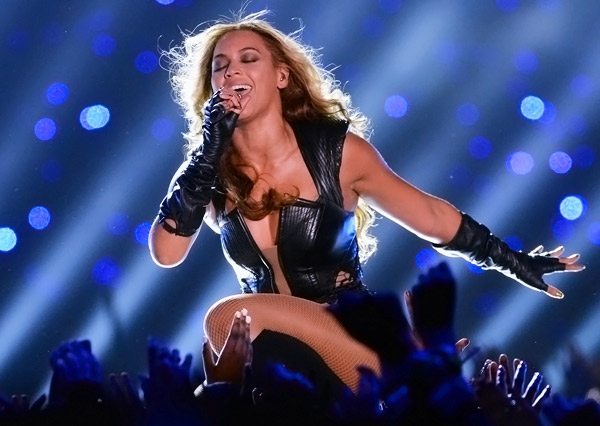 Before the lights went out at Superbowl XLVII, Beyonce gave what was arguably the best Superbowl halftime performance of all time. There are many contenders to this crown including Michael Jackson in 1993, but rarely does such a seasoned performance run as flawlessly as the one in 2013. 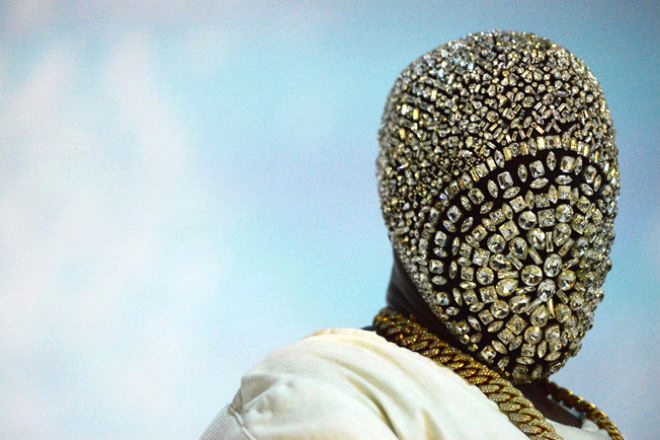 Yeah, not everybody liked it. Yeah, he may be a bit of a tool but Kanye West’s 2013 rampage through the media and hip-hop cannot go without some sort of look back at the absolute implosion of PR that supported his record Yeezus. 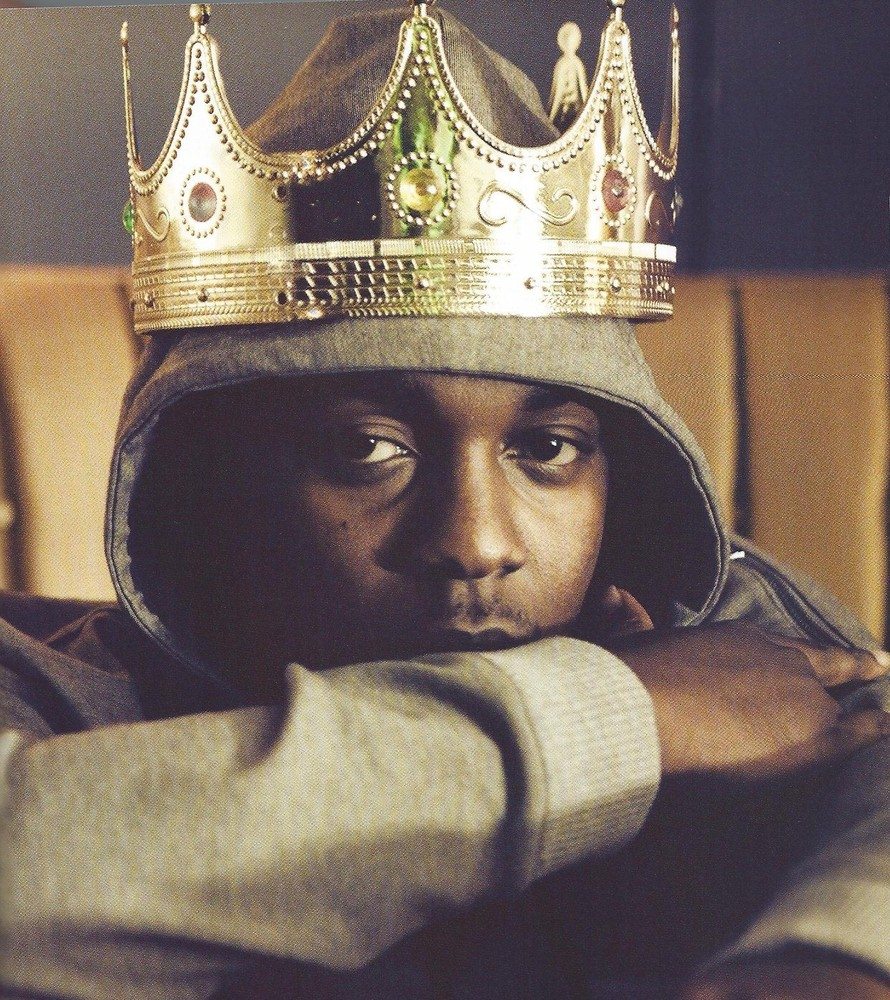 On the flip side, Kendrick Lamar took over. Crowning himself king of hip-hop and telling everybody else to get in line, Kendrick started a hip-hop battle that only he can win – since, well, he’s the only one really battling. Reminiscent of 90’s “call-out” tunes, when Kendrick dropped this verse on Big Sean’s Control jaws dropped across the globe. 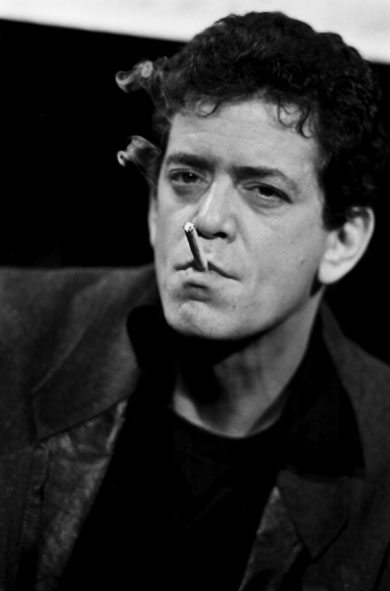 On a sad note, Lou Reed, leader of the Velvet Underground and prolific songwriter died from liver disease at the age of 71.