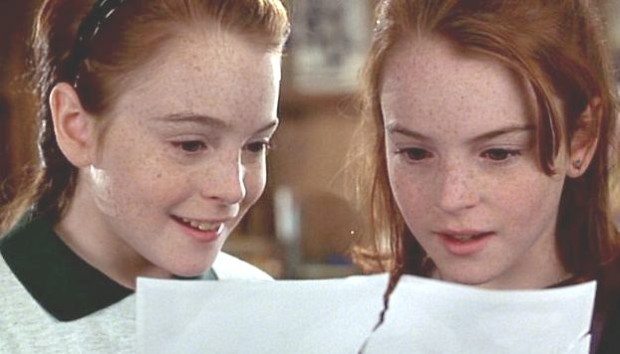 Driving home last night the song “Dirty Paws” by Of Monsters and Men came on the radio. Not a big deal – it’s happened before, it will happen again. However, this time it came on directly after a song that sounds exactly like it, which happens to be “Home” by Edward Sharpe and the Magnetic Zeros.

This could’ve been a programming choice by a maverick DJ or just a stroke of strange coincidence, but it doesn’t make it any less weird. Maybe it’s just as weird as finding your long lost British twin at summer-camp (see picture above). However weird as it might be, it got me doing a little research and I stumbled across this YouTube channel which did all the dirty work for me – ModPrimate as he is known, discusses various topics to his online audience but one of the reoccurring themes is analyzing songs that sound eerily similar by digitally adjusting these songs and playing them at the same time for cross-referencing purposes. He does a great job and it is fascinating to hear his thoughts on how and why this happens.

I highly recommend wasting hours this weekend on the couch watching his videos.