Wolfmother surprises everybody and releases first new album in 5 years 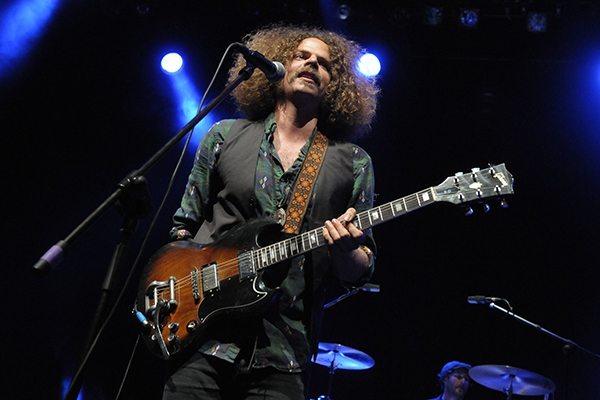 Wolfmother just pulled a Beyonce (never thought I’d be writing that). Despite a long hiatus, two original members leaving, and guitarist/vocalist Andrew Stockade questioning if he was even comfortable playing under the “Wolfmother” name – they’ve pulled a Beyonce and released an album on Bandcamp. Hard psychedelia, riffs that you’d most likely hear emanating from a smoky van outside an Iron Maiden concert, and an epic raw performance brings it all back to where Wolfmother left us.

It’s great, it’s awesome, break out the black lights and give this a listen: