WATCH: Chromeo releases new video ahead of May 12th release 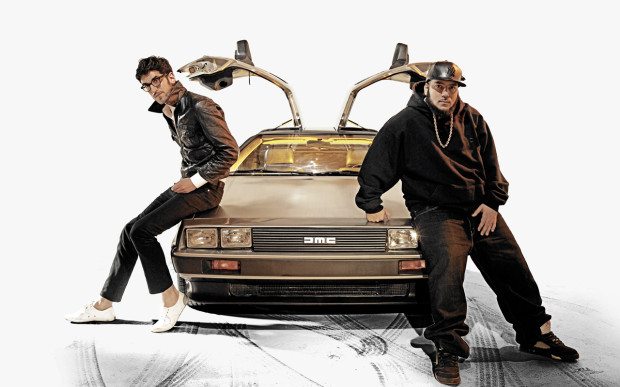 Montreal-based pop disco, electro-funk groove-makers Chromeo have released the video for the lead single Jealous (I Ain’t With It), from their upcoming May 12th release White Women.

After taking a few years off, and releasing sounds for a Map app available only on Nokia phones (most likely the weirdest promotional thing I’ve heard done in a long time), their highly touted and much anticipated 2014 release promises to be nothing short of a banger.