Tribe Called Quest are set to release their 6th full-length studio album – We Got It From Here, Thank You for Your Service. Tribe have revealed the album will feature a hell of roster of guest appearances including André 3000, Kendrick Lamar, Jack White, Elton John, and Busta Rhymes. Perhaps most significantly, We Got It From Here will feature original member and recently deceased Phife Dawg.

The album was recorded entirely at Q-Tips home studio in New Jersey and is due to come out on November 11th on Epic Records. You can check out the Album Art below. 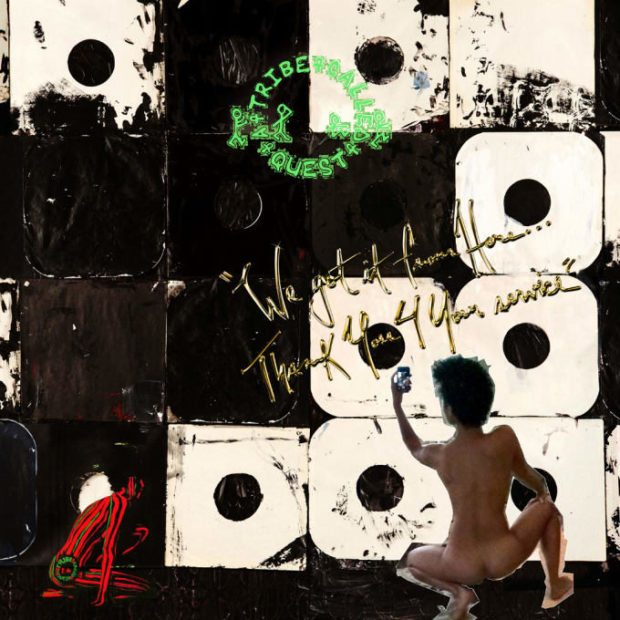