The story of William Onyeabor 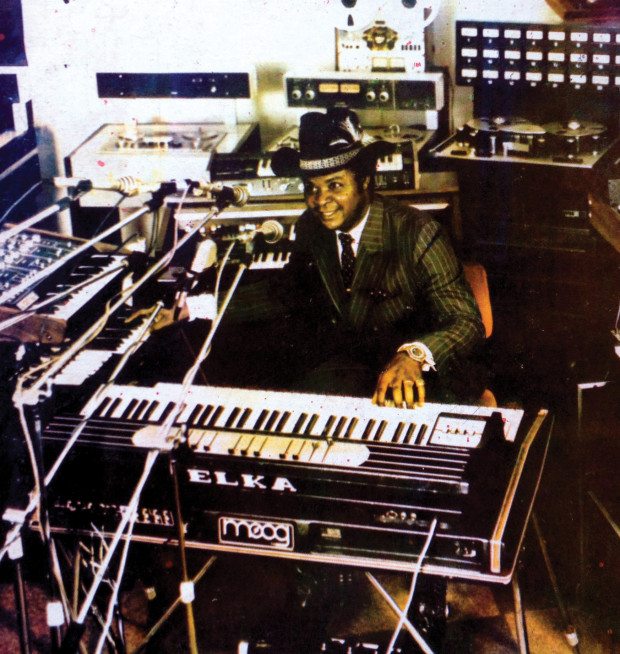 Nobody really knows much about him – and that’s what makes his allure and his “modern sound” so surprising.

There are reports out there that he studied cinematography in Russia in the 70’s and ended up bringing a Moog synthesizer from Germany when he returned to Nigeria. Combining Nigerian Afro-beat and the psych-rock scene that was burgeoning in the country at the time, William Onyeabor’s releases this sort of new-age synth-funk before synth’s were even a thing anywhere (let alone West Africa).

The good people at Vice Magazine and their music department Noisey recently put out a 31 minute doc about his influence (or curious lack thereof). it is incredibly fascinating and it’ll blow your mind especially when Martyn Ware from the Human League rightly points out that although he was mimicking what was going on in the US at the time, he had a very “singular vision” of dance and funk music that was developed completely independently from anything else at the time.