Home › Editorial › Music, Culture & Everything › The Sounds of Toronto: The Great Debate; One City, One Album 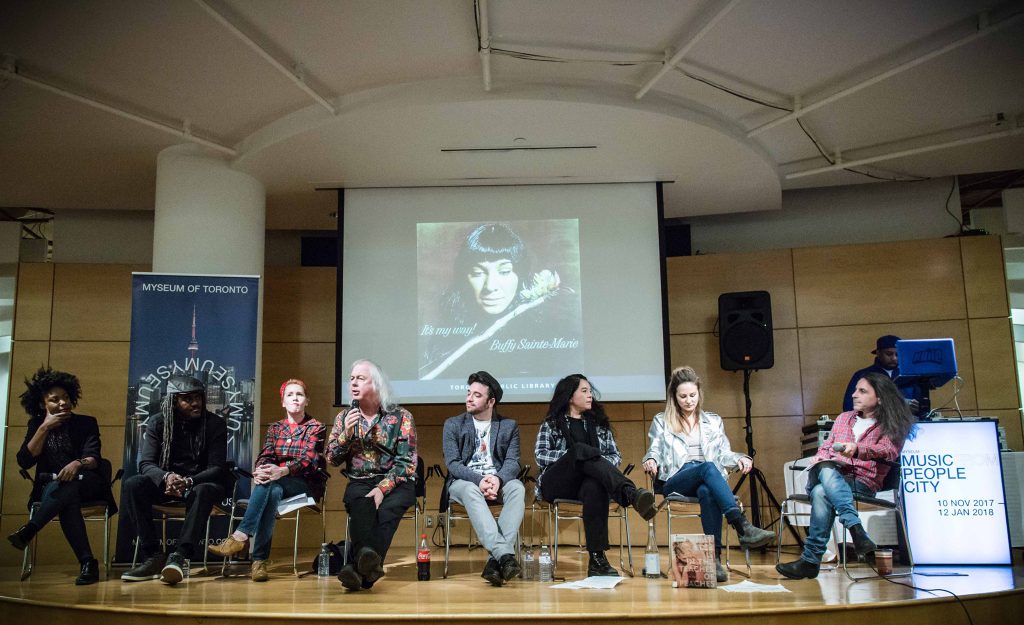 The Sounds of Toronto: The Great Debate; One City, One Album

Our very own Master T aka Tony Young joined a panel to discuss “The Sounds of Toronto: The Great Debate; One City, One Album”. Eric Alper, music industry veteran and host of ‘That Eric Alper’ on SiriusXM, moderated a wild and passionate debate amongst a group of music lovers arguing for the definitive Toronto record. The event was co-presented by the Toronto Public Library and Planet of Sound.

If you missed the fervent debate at the Toronto Public Library last month, now’s your chance to get in on the action! The Great Debate: One City, One Record is airing all this weekend on That Eric Alper Show on SiriusXM Radio!

Master T chose Maestro Fresh Wes’ 1989 album “Symphony in Effect,” do you agree or disagree? Listen below and Tweet us your thoughts @rxmusic + @ThatEricAlper!