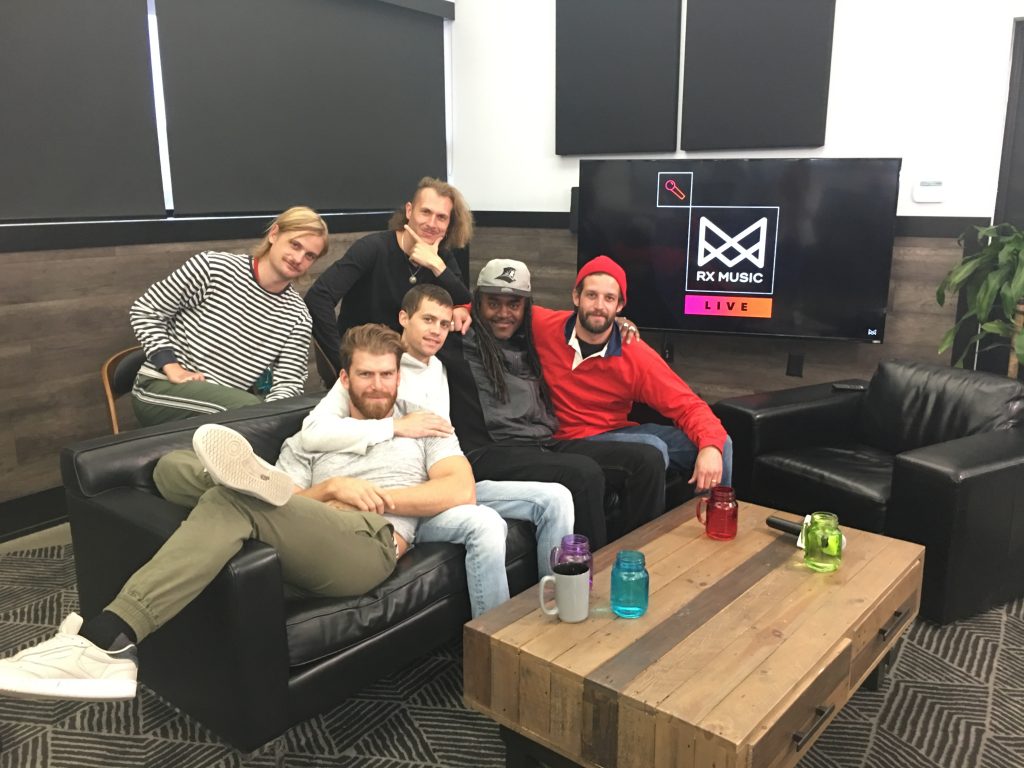 The Rubens have released their third album titled, ‘LO LA RU’ and we’re loving it! One hit track after the other, it’s an album you will have on repeat. They do such a great job at melding elements of pop, rock and funk.

In case you’re wondering what “LO LA RU” means, Elliot explains, “We came up with this idea of creating a fake nation behind this album.”

Master T had the chance to sit-down with the guys at RX Music Live to talk about the new album. Subscribe to our YouTube channel to catch it!

In the meantime, enjoy the new record.