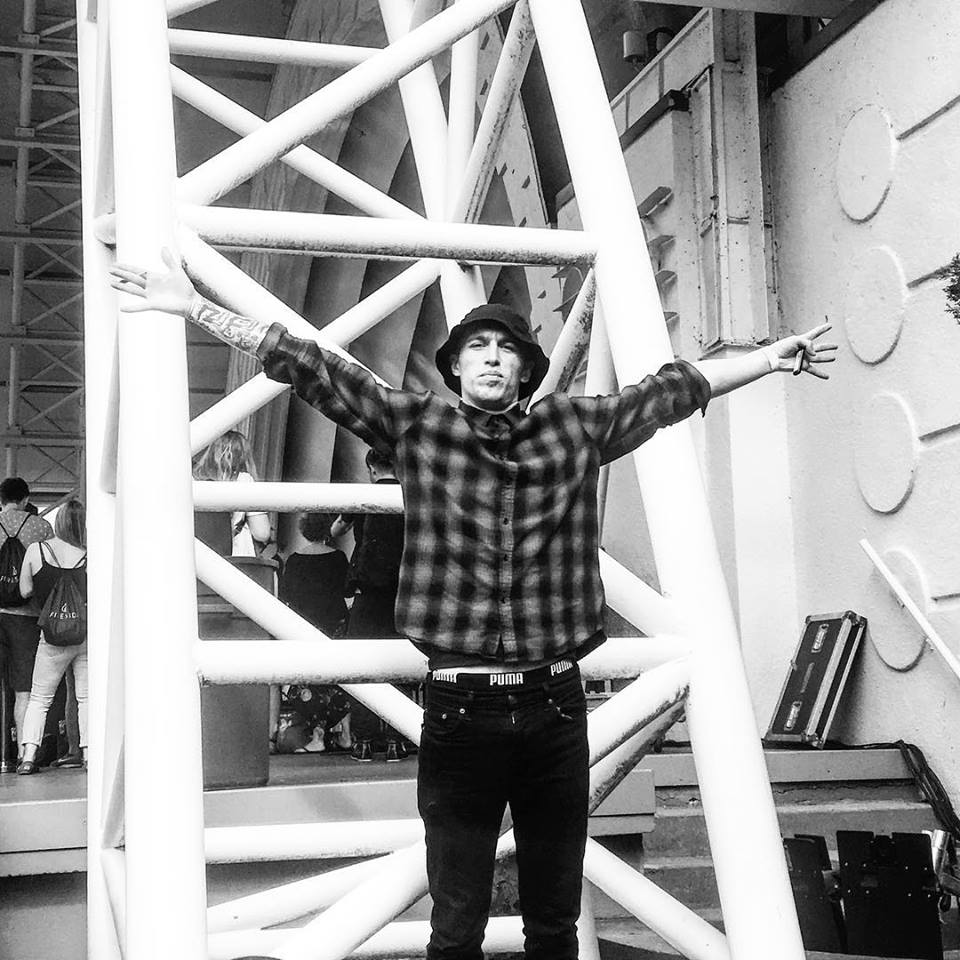 Shotty Horroh has released a new track called, “Frank & Stein”, off his forthcoming album, Salt of the Earth, due out on October 12th!

Shotty Horroh is a British rapper and singer-songwriter who is known for his multi- syllable rhyme patterns, genius wordplay and humorous punchlines. A rap battle of his with over 11 million views on YouTube, caught the attention of Canadian electronic music producer deadmau5. The two have collaborated on multiple songs; including “Are You Not Afraid”, “Okay”, and most recently “Legendary”. He’s also worked with Kool G Rap, Royce Da 5’9″ and Tory Lanez on the single “Some More”. Hear “Frank & Stein” below.