Of all the amazing lives lived and stories told in the world of popular music, few stand above the rest, and still somehow, Sam Phillips (1923-2003) standing even above those giants, goes largely unknown. While many music fans are likely to be unfamiliar with Mr. Phillips directly, everyone has certainly listened to the music (& musicians) he introduced us to. Aside from founding the revolutionary record label, Sun Records, in Memphis Tennessee, Mr. Phillips discovered some of the biggest names in music history including, Elvis Presley, Jerry Lee Lewis, Johnny Cash, Carl Perkins, Roy Orbison and Ike Turner.

What is undeniably one of the most incredible stories in music, author Peter Guralnick has pieced it all together in the biography of Mr. Phillips appropriately titled, Sam Phillips: The Man Who Invented Rock ‘n’ Roll.

Pick up Sam Phillips: The Man Who Invented Rock ‘n’ Roll when it hits bookshelves November 10th via Little, Brown and Company and take a listen to one of the great early Elvis singles (of course from Sun Records) below. 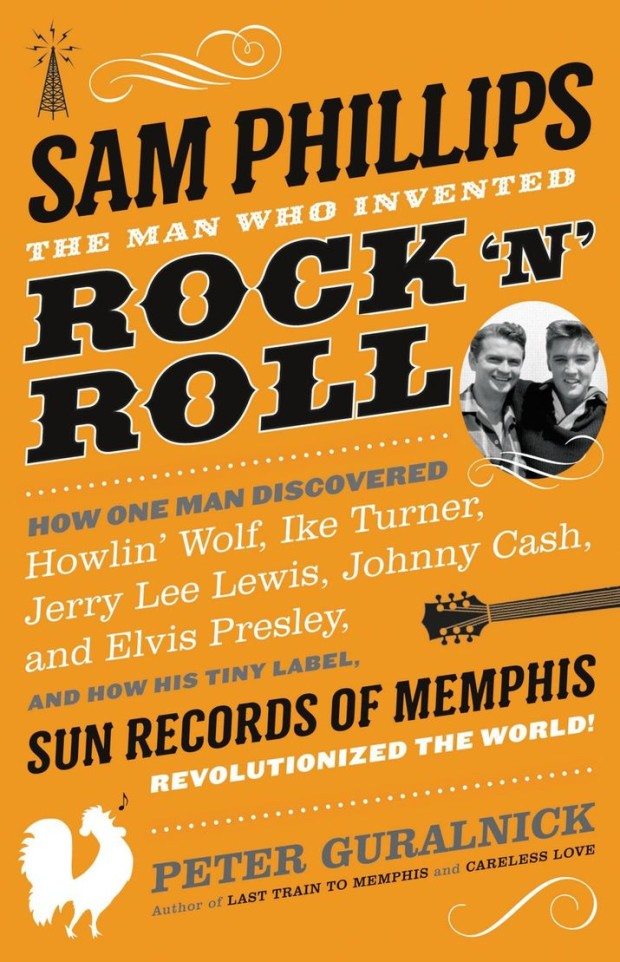