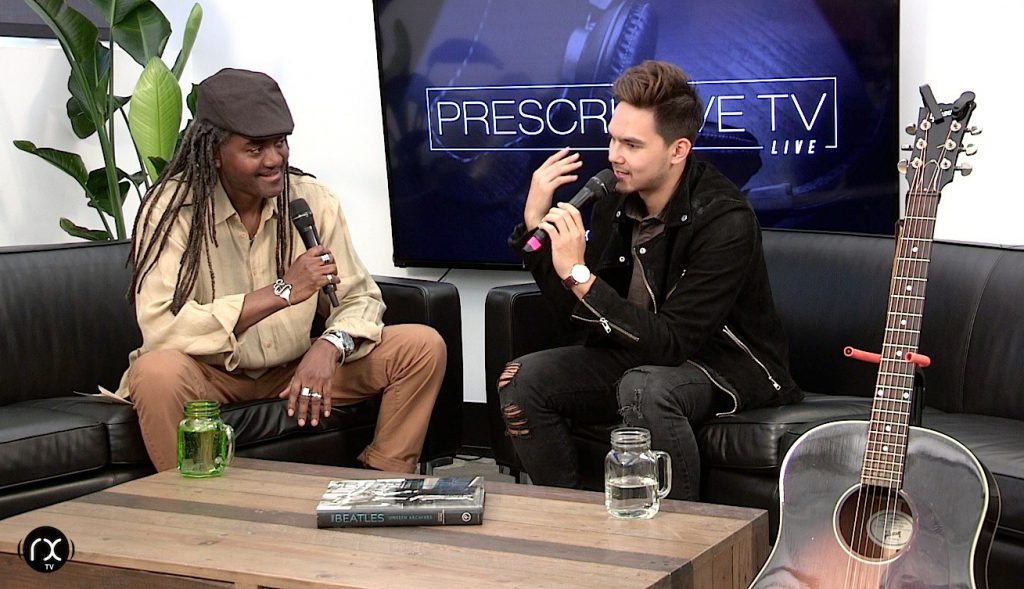 Tyler Shaw is a platinum-selling artist, producer and actor. The Chinese-Canadian released his hit song “Kiss Goodnight” in 2012, and the melodic track quickly hit platinum sales. In 2014 Tyler earned a JUNO Award nominated for ‘Breakthrough Artist of the Year.’ He then went on to release certified gold tracks “House of Cards” and “Wicked” all from his 2015 debut album Yesterday.

Tyler has opened for massive artists such as Shawn Mendes and Alessia Cara, as well as toured with Selena Gomez. The multi-talented artist recently exercised his acting skills as the lead role in the feature film The Meaning of Life, released in summer of 2017.

Master T got to chat with Tyler about how his life and career have impacted his songwriting and his upcoming album.

Check it out below and don’t forget to subscribe to our YouTube channel for more interviews and live performances!