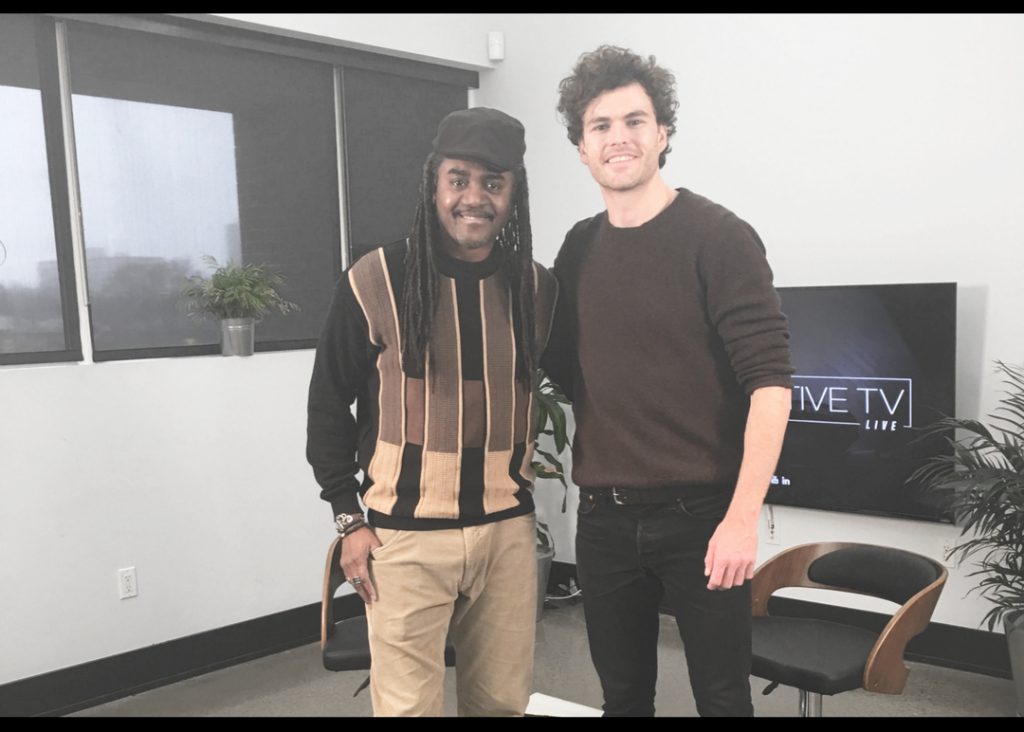 We had a busy month at RX Music with four in-house guests on RX TV who shared the latest with Master T. So much great content is coming your way! 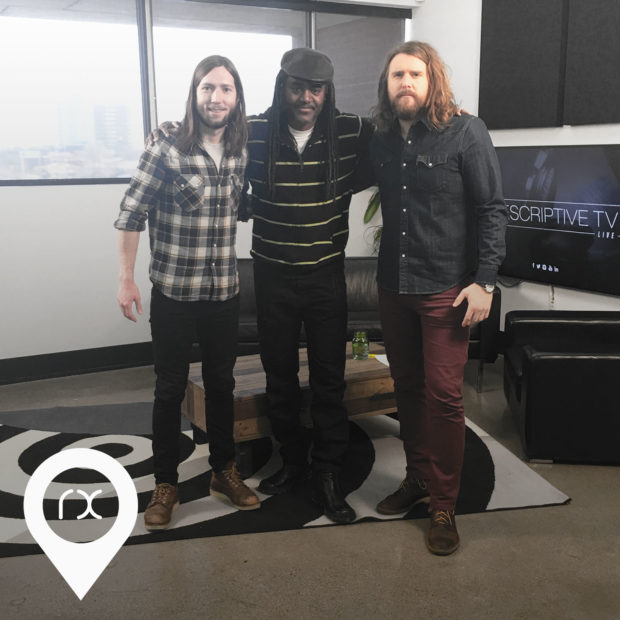 Saskatchewan’s The Sheepdogs blend southern boogie rock, groove-based psychedelia, and bluesy barroom swagger to bring out a modern rock & roll revival! The Sheepdogs have six albums out to date with the seventh one Changing Colours due out on Friday, February 2nd, 2018.

Lead singer Ewan Currie and drummer Sam Corbett of The Sheepdogs paid us a visit to talk about the process of creating their latest album and share their prescription for success! The guys are cool, calm and collected — and so much fun to talk to! 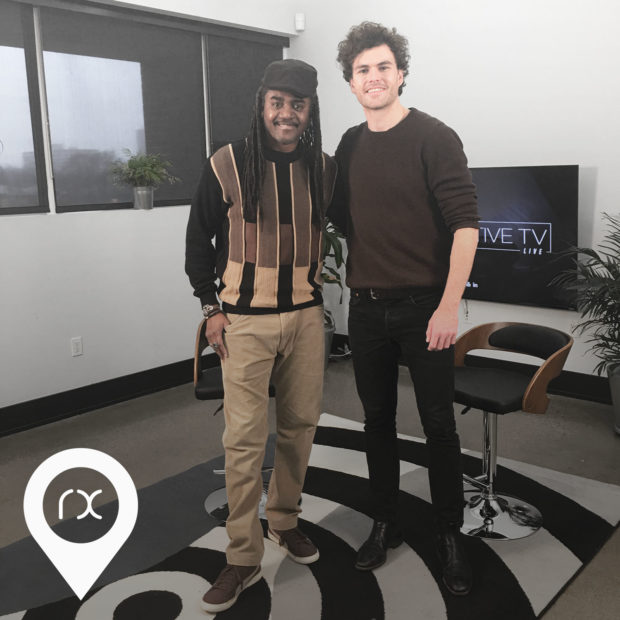 Australian folk-pop singer-songwriter Vance Joy is currently on the road promoting his upcoming album Nation of Two, which is set to drop on Friday, February 23rd, 2018. Master T sat down with Vance to not only talk music, but to dig deeper into who he is as a person. Vance was a true gentlemen, but I’m sure that’s no surprise to his fans! 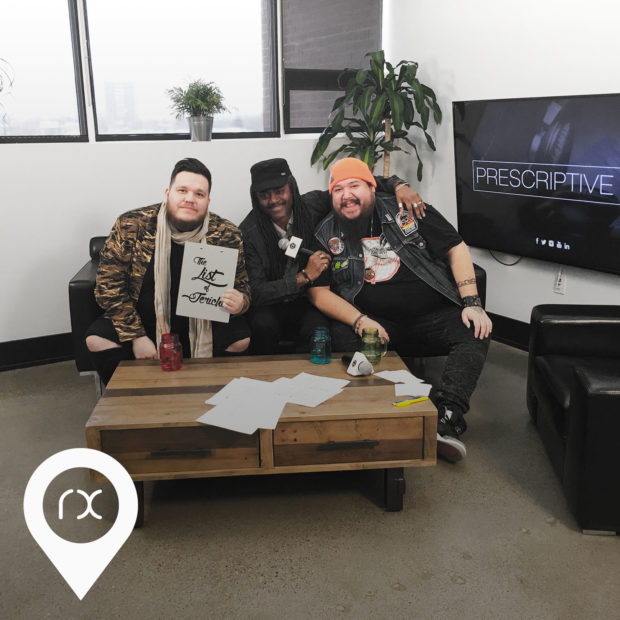 Bursting forth from Canada’s capital, native Producer and DJ crew A Tribe Called Red is making an impact on the global electronic music scene with a truly unique sound. The group is known to blend instrumental hip-hop, reggae, moombahton and dubstep-influenced dance music with elements of First Nations music, particularly vocal chanting and drumming.

The duo has some dedicated and enthusiastic fans so we sourced questions from social media to ask the guys. We also discovered some interesting facts about Tim “2oolman” Hill (Mohawk, of the Six Nations of the Grand River), and Ehren “Bear Witness” Thomas (of the Cayuga First Nation), including their love of Star Wars and wrestling. But you’ll have to watch the interview to get the inside scoop! 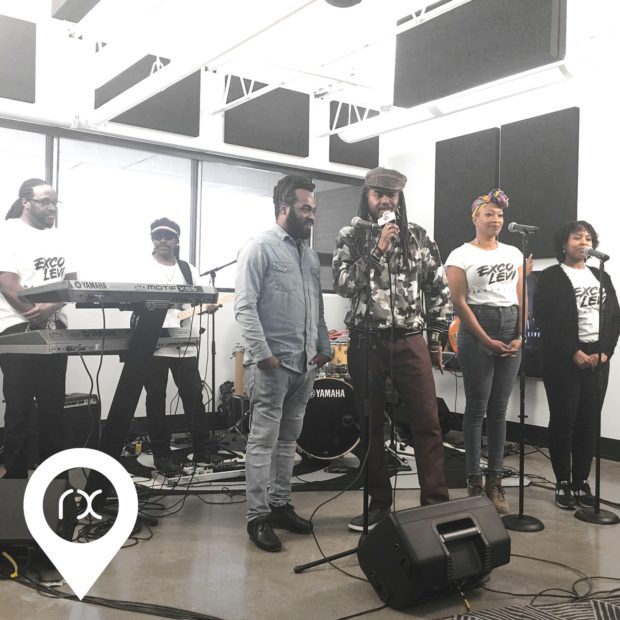 Reggae sensation Exco Levi was born in Manchester Parish, Jamaica and brings his Caribbean influences to  Canada’s music scene. His strong writing skills complement his lyrical prowess and delivery. He stopped by to perform with The High Priest Band plus T and Exco shoot penalty kicks with the legendary Pele!